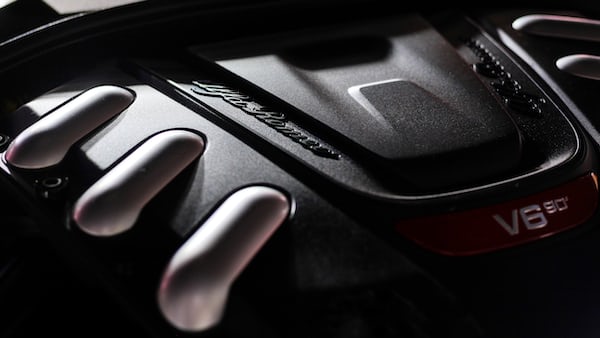 Riot Games and Bungie have teamed up to end the cheats on Valorant and Destiny 2, an effort made through a joint lawsuit filed against GatorCheats, accused of selling and distributing “malicious software products designed to allow members of the the public to gain an unfair competitive advantage. “

According to Polygon, Riot and Bungie filed the lawsuit in the state of California in the first week of 2021 and claims that GatorCheats and Cameron Santos, its owner, earned “hundreds of thousands of dollars” from selling cheats, which cost 90 $ per month, $ 250 for 3 months or $ 500 for lifetime access.

“Cheating software allows players to manipulate Valorant and Destiny 2 to their personal advantage,” explains the legal process that also includes examples such as automatic crosshairs, revealing the location of opponents and allowing the player to access information he shouldn’t have.

Riot and Bungie say GatorCheats’ products are illegal as they bypass anti-cheat technologies designed to protect the integrity of the two games in question, accusing the company of “intentionally and maliciously interfering and breaking” with the terms of service that prohibit any kind of cheating in these games.

Bungie had already warned GatorCheats that it agreed to stop selling cheats for Destiny 2, but contrary to what it said when it was legally threatened, it continued to do so in a private section of its website.

The two companies are asking the court to end GatorCheats because in addition to illegally collecting money, it is also damaging the experience of other players.