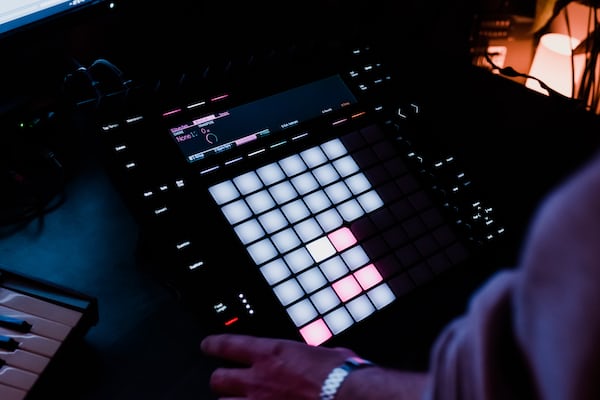 Sometimes you have to team up with your rivals to fight a common front. This has been what they have had to do Riot Games and Bungie vs. GatorCheats, a company that supposedly creates “malicious hacks and traps”.

The titles that have been mainly affected have been Valorant and Destiny 2, two of the flagships of both companies. According to Polygon, the developers’ attorneys have presented a lawsuit in the California Central District court last Friday, accusing Cameron Santos, head of GatorCheats, of these practices.

Bungie and Riot’s exposure consists of the accusation that both Santos and his staff sells and distributes cheat software through its web portal. In addition, they also use other channels such as Telegram, Discord or emails.

This software is designed to avoid the radar of the anti-cheat systems of the two studies, making their detection difficult. Access rates to this software dance between $ 90 per month and lifetime access for a total of $ 500.

Legal representatives allege that GatorCheats has made profits from “tens or hundreds of thousands of dollars“through this method. It is even specified that access to Valorant’s traps are more expensive than in the case of Destiny 2.

Among the improvements of this software are the typical aimbots, which have an impact on better aiming. Cheats on health and the opposing team have also been detected.

At first, Bungie notified GatorCheats in advance to cease its activity. The answer was to cancel the sales in the future, but the system would continue to be supported for those who had bought it. Bungie’s attorneys maintain that GatorCheats still sells such software on their website.

According to Bungie and Riot, damages “can be in the millions of dollars“, so they hope that the courts will close the matter, closing the portal and ending their practices. You can take a look at the lawsuit through this link.

Polygon contacted a spokesperson for Riot, who clarified that “cheating undermines the competitive integrity of a game and erodes community trust.” In addition, the head of the company was forceful, since “Riot is totally committed to defending these values ​​for its players, so when we find out about a cheat maker, you can bet we’re going after them“.