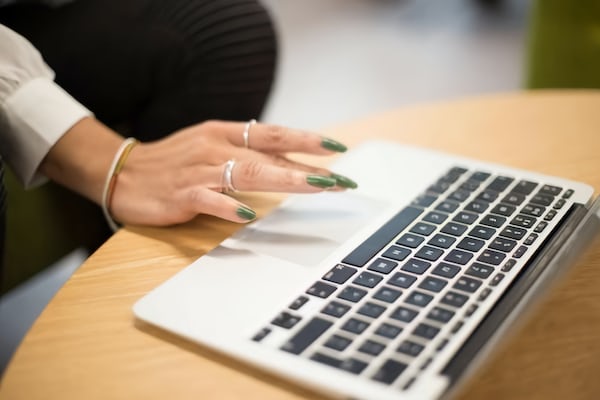 Riot Games is reinforced in its fight against cheaters in their games and hire a specialist in hunting down these players who use tricks and modifications to win. His name is Mohamed Al-Sharifi and he has been spotting cheaters on Overwatch and recently on Valorant for several years.

Mohamed Al-Sharifi, known on the internet as GamerDoc, is a young Iraqi based in London, who has been detecting cheaters in Valuing and Overwatch, and, in fact, managed to fix certain vulnerabilities in the Riot shooter after providing the company with the necessary information to do so. To achieve this, el-Sharifi investigated how the cheaters were able to modify the game to their advantage, and thus discovered how to prevent such modifications.

This 24-year-old was in charge of the Overwatch Police Department, Discord channel dedicated to exposing players who cheated on Blizzard shooter and those trying to profit through g******g transactions. Shares of el-Sharifi cost him several threats of death On numerous occasions, and since he worked independently, without being under the orders of any company, he did not receive any remuneration.

However, Al-Sharifi has recently been hired by Riot Games, to direct his talents to hunt down the cheating Valorant players. In a post on TwitLonger, he explained that Riot had finally decided to hire his services.

“I can finally say that I have been working closely with Riot to the point where they asked me to join them in the fight against cheaters. I will be working exclusively for Riot and not other titles, I hope many of you understand why.”

Furthermore, the young Iraqi confessed that he was a great opportunity in your lifeAs it had recently gone through a rough patch, where he was about to become homeless, and that he himself described as “darker stage” of his life.

“I am grateful to have had a second chance in life. I fled a country at war, I came here for a sense of security and comfort, I do not have a good education, I did not pass my exams because I arrived quite late for school. […] This is my passion, so I couldn’t have asked for a better dream job, it’s everything I’ve ever wanted, and I’m forever grateful for it. ”

For Al-Sharifi, cheats in video games have been a way to achieve personal and work satisfaction, and to direct his life towards a better future. With his work and talent has managed to turn a scourge of the game in a way to perform as a professional.