SamaGame > Among > Risen 2, Goat Simulator and Dead Island among the 18 new games coming to GeForce NOW 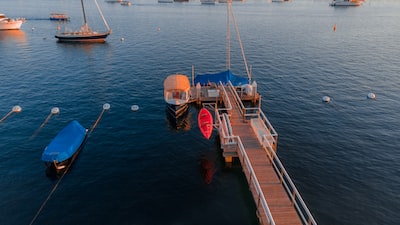 The commitment on the part of NVIDIA in continuously releasing amazing new games on GeForce NOW continues, and also this week, announced through a press release, the “Game Ready on GeForce NOW” event is back. The GeForce NOW cloud gaming service offers gamers an unprecedented gaming experience, with low latency and beautiful graphics thanks to raytracing on almost all devices, from PCs – even the less performing ones – to Macs, to Android and SHIELD TV.

Jump into your gaming session as soon as you turn on your console – that’s what it means to be “Game Ready on GeForce NOW”. The experience has been optimized for cloud gaming and includes performance improvements. NVIDIA handles game updates and patches, and when a title supports RTX, this guarantees beautiful graphics.

This week 18 new games joined the service, including AtomTeam’s ATOM RPG Trudograd, which was released Monday on GeForce NOW, along with the PC launch on Steam. Additionally, Metalhead Software’s Super Mega Baseball 3 will be available starting Wednesday at the same time as the PC launch on Steam. Below you can take a look at the list of upcoming games.