SamaGame > Among > Rocket League wants cross-play among all, but process calls for ‘patience’ 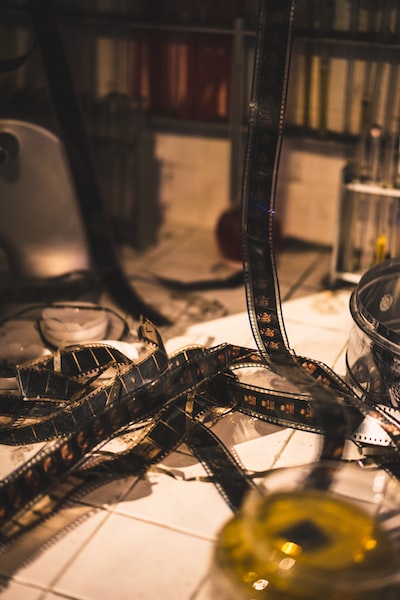 Rocket League wants cross-play among all, but process calls for ‘patience’

Rocket League wants cross-play among all, but process calls for ‘patience’

It seems that Rocket League cross-play across all platforms is just a matter of time. Now that Sony has finally started to open its doors to this, starting with Fortnite, other developers are mobilizing, and Psyonix said the process calls for “patience”.

In a post on Reddit, the studio’s CEO Dave Hagewood expressed optimism. “Rocket League has been a cross-platform game since the beginning. (…) All major consoles are progressing towards a true cross-platform experience on all platforms,” ​​wrote the executive, in reference to what happened recently with Fortnite, which is now cross-play on all platforms (PS4, Xbox One, Switch, PC and mobile).

However, the work to make this happen involves several parts and it is not that simple, Hagewood reported. “Cross-platform is not something that Psyonix and the Rocket League can do on their own. It needs substantial cooperation and coordination between many partners, especially the platform holders themselves,” he wrote. In view of this scenario, the boss asked players to “have patience” while the developer works to achieve his “complete vision” about a “truly unified Rocket League community”.

The trend is that Rocket League is playable between PS4, Xbox One, Switch and PC users. All together and mixed up. What is your opinion on the topic? Write down here in the comments field.