Saint Kotar: a release date and a gameplay trailer for point & click horror 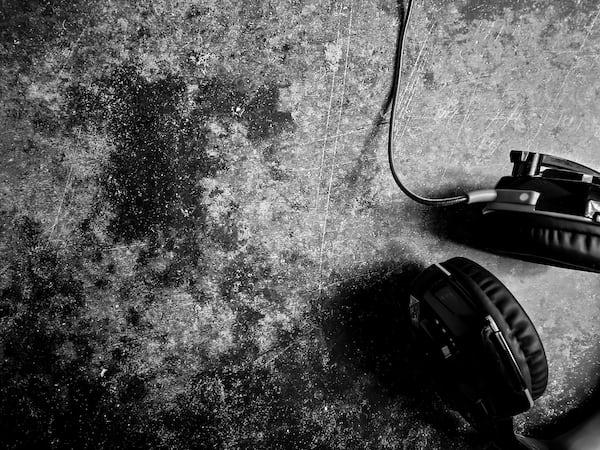 Saint Kotar: a release date and a gameplay trailer for point & click horror

The old-school adventure game will arrive later this year on consoles from Sony, Microsoft and Nintendo.

Saint Kotar has been waiting for several years already, but Red Martyr Entertainment announced a little less than a year ago a partnership with SOEDESCO to publish its adventure game with a horrifying atmosphere. Since then, the title has been released on computers, and the launch of the console versions is getting closer.

The release date of Saint Kotar is thus set for October 14, 2022. on PlayStation 4, PS5, Xbox One, Xbox Series X|S and Nintendo Switch. As a reminder, this is an old-fashioned point & click tinged with psychological horror, following Benedek and Nikolay, two men searching for a missing woman in an old rural town where sordid murders take place, against a backdrop of satanic rites.

Developed by Red Martyr Entertainment, Saint Kotar was successfully funded on Kickstarter in 2020 and launched on Steam, Epic Games Store, and GOG last October. Croatian gaming portal HCL.hr recently awarded Saint Kotar with the Croatian Game of the Year 2021 award in December, and the team also made a prime-time newscast appearance on Croatian national television HRT Dnevnik a month later. CEO, game director and screenwriter Marko Tominić shares what it means to turn a childhood dream into a reality by sharing his humble beginnings in an interview with Nova TV in April.

A small village far from everything called Sveti Kotar, satanic rituals, an extremely heavy atmosphere… The game is frankly attractive. We play the role of two men, Benedek and Nikolay, who return to the places of their childhood to search for their missing parents. But horrific murders shake the life of the village. Murders borrowed from witchcraft. What’s going on ? It’s up to you to find out by solving many puzzles and trying to stay alive. We will have to wait until October, but the good news is that a physical release is planned, which will delight many gamers.