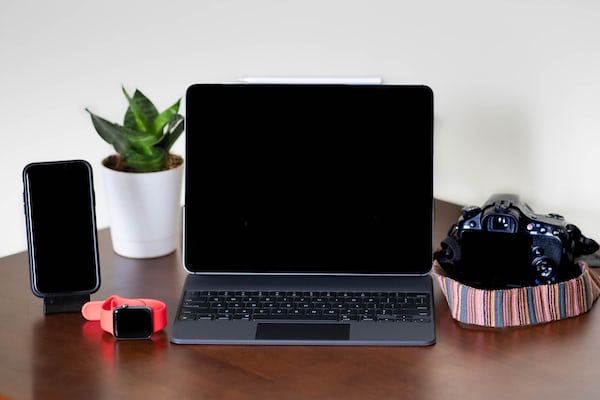 Despite having been a week dominated by Nintendo with eight games in the top ten, Final Fantasy XII Zodiac Age reached the top spot in Japan between July 10-16.

In addition to the Square Enix title, Bandai Namco’s Gundam Versus was the only other PS4 game to make the list. The arrival of games like Hey! Pikmin and Ever Oasis have helped increase interest in Nintendo 3DS.

Not only that: New 2DS XL, which went on sale on July 13, has been nominated as the best-selling console, surpassing the sales of Nintendo Switch.