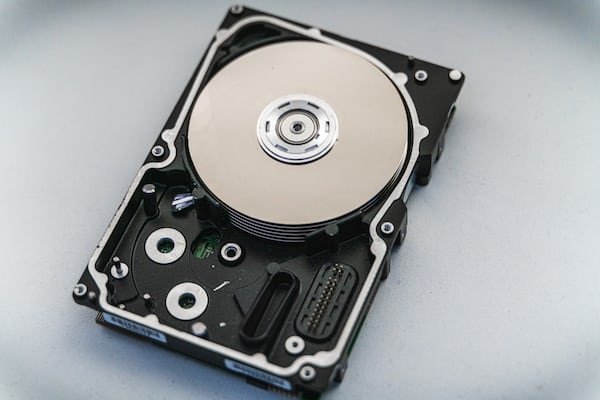 Sam Fisher, the protagonist of Splinter Cell, last donned his glasses in Blacklist, a 2013 game, and since then things have changed a bit. Hideo Kojima has left Konami at this time, and the future of the Metal Gear Solid series is hanging by a thread; those who were once the greatest exponents of stealth in video games seem to have remained in a discreet background.

But now Fisher is back in cameo form as part of a Ghost Recon Wildlands mission, and again voiced by Michael Ironside, the original voice actor.

And in one of the cinematic scenes of the new content hides a nod to the good of Snake.

BEWARE, FROM HERE THERE MAY BE SPOILERS.

“I heard that guys like me no longer do,” says Fisher in the cutscene below. After that, he mentions an operative wearing a bandana, a clear reference to Snake, and his interlocutor informs him that this person has already retired.

“Then it’s just me …” Fisher responds after realizing that he is the latest stealth hero in video games.

It is not the first time that Splinter Cell and Metal Gear Solid include references to each other in their games. In the video you have below, from Doctor Gamme, you can see some pretty funny Easter eggs.

What do you think? Do you think this is a clear statement of intent from Ubisoft and that we will see a new Splinter Cell installment soon?