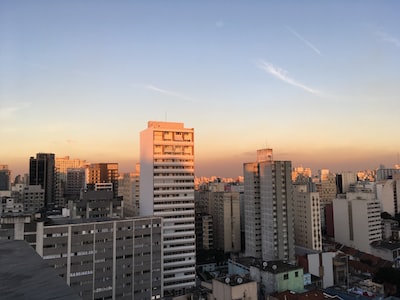 The São Paulo court ordered, in an injunction, the unblocking of a unit blocked from the PlayStation 5.

The action, discovered in the investigation of Metrópoles and which The Enemy had access, determined that the console unit should be unlocked within 72 hours from December 17, under a daily fine of R $ 200 limited to the value of the product. There is still appeal by Sony.

This is the first preliminary injunction in Brazil against Sony regarding PS5 unit locks. The company has been banning consoles from users all over the world that have made access to PlayStation Plus Collection, a service that offers several free games PlayStation 4 to PS5 owners who subscribe to the paid service Playstation plus.

Games released from the PS Plus Collection can also be played on the PS4, which has prompted several PS5 owners to log into other people’s accounts on their machines in order to release these titles to other players. Sony went on to ban users who did this practice, citing violation of user terms.

In the decision, the judge Anderson Antonucci stated that the block represents “danger of irreparable damage or difficult to repair”.

In the lawsuit, the PS5 owner who felt injured alleges that the console ban was “illegal”, for “configuring a clear abuse of rights” by Sony, “because it is a legal punishment possible for a good, for violating the right to the adversary and the broad defense of the author, for violating the right to the author to a review of the decision authorized under the LGPD (General Data Protection Law) for configuring excess punishment incompatible with the Brazilian legal system “.

In the text moved by the user, the ban also says that the blockade ‘prevents the use, enjoyment and disposal of the good for which it invested R $ 4999 during the end of the year in the context of a pandemic “.

O The Enemy has contacted Sony and will update this note in the event of a response.