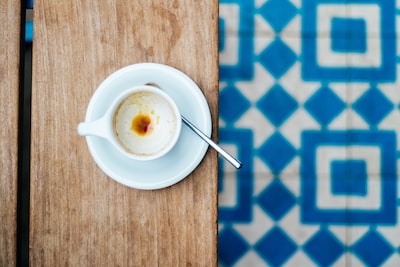 This week’s Humble Bundle comes to us, for the second time, from Deep Silver.

Pay a minimum of one dollar to get Sacred 3 Gold, Risen, Risen 2: Dark Waters Gold Edition, Saints Row 2, Dead Island: Game of the Year Edition and a 10% coupon for new subscribers to Humble Monthly.

If we exceed the average ($ 3.68 at the time of writing the news) you will also receive Dead Island Riptide Complete Edition, Killer is Dead – Nightmare Edition, Saints Row: The Third – The Full Package and a 75% coupon for Dead Island Definitive Collection at the Humble Store.

If we reach $ 13 we will get all of the above in addition to Saints Row 4 and Risen 3 Titan Lords. If you do not already have the titles, it is a perfect occasion to get the pack.