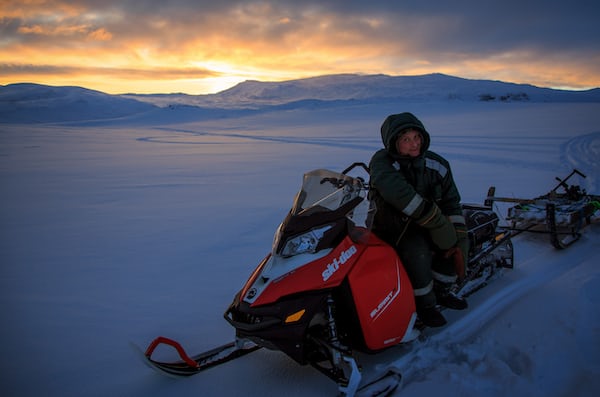 Sega has announced the purchase of Two Point Studios, the British developer behind the fantastic Two Point Hospital which is, in turn, a spiritual successor to the classic Theme Hospital.

The studio was founded in 2016 by Gary Carr, Mark Webley and Ben Hymers, former employees of Lionhead Studios, and currently has a team of seventeen employees. Carr and Webley, by the way, were also part of Bullfrog Productions in their day, the studio responsible for Theme Park, Theme Hospital, Dungeon Keeper, Mahic Carpet and Syndicate. They are not amateurs.

The acquisition of the study by Sega comes after the deserved success of Two Point Hospital, both by critics and the public. The developer will thus join others from the company such as Creative Assembly, Sports Interactive, Relic Entertainment and Amplitude Studios.

According to Sega, Two Point Studios is working “on exciting unannounced projects” with more news to follow soon. “We are excited to execute the next phase of our plans to evolve Two Point County,” said Webley, referencing comments from the developer prior to the game’s launch that he hoped to expand his world.

It will be interesting to see what new Two Point Studios has to offer now that the tycoon genre seems to be slowly making a comeback. Hopefully one set in the SamaGame offices.