Seinfeld Adventure: the point and click version of the historic American series is shown in a trailer 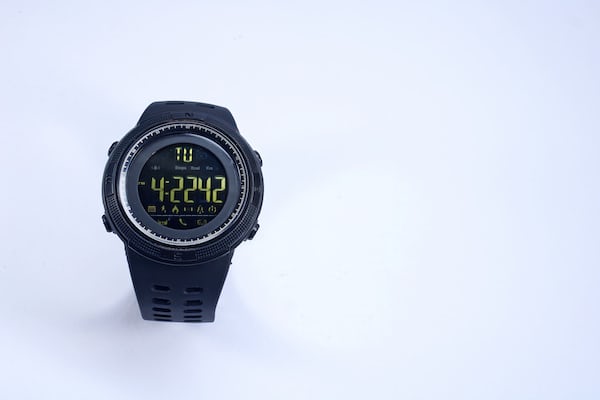 Seinfeld Adventure: the point and click version of the historic American series is shown in a trailer

Jacob Janerka and Ivan Dixon (The unofficial pitch) have released a new trailer for Seinfeld Adventure, this is the videogame adaptation in a 90’s point-and-click adventure of the famous American television series.

Seinfeld is a very famous American sitcom starring Jerry Seinfeld (famous American comedian) who lives in New York with his friends Elaine, George and Kramer. According to what was declared by the developers on their site, the game should last about an hour and a half and will be divided into 3 acts, each of which can be faced with different characters (erry, George or Elaine). In the future, new episodes will be added via DLC.

By the way, a horror version of the popular series was recently released on Dreams (editor for creating games on PS4). The project was created by RareBirdInteractive and puts the player in the role of the nephew (Donathan) of the protagonist, who will find himself exploring his uncle’s apartment. At first it will all result in commenting on the objects in the area, however later it will become much more disturbing until the appearance of Mr. Marbles, a sinister ventriloquist puppet (who actually appeared in the series) who will come to life.

What do you think? Are you also fans of this series?