Shadow of the Colossus – How to Defeat Colossus 11 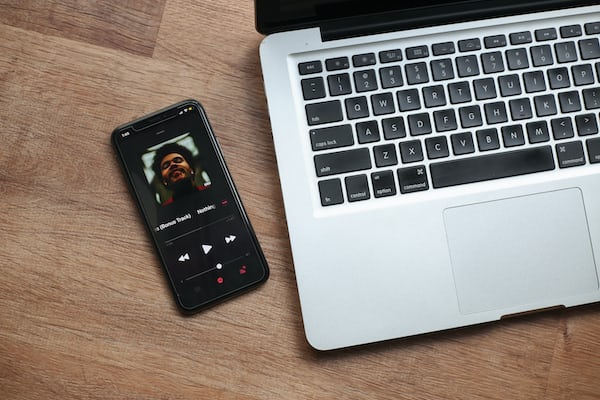 Shadow of the Colossus – How to Defeat Colossus 11

THE Colossus 11 in Shadow of the Colossus on PS4 it’s a little bit like a bull. Despite being smaller when compared to other colossi, this beast is difficult to defeat unless you know the trick to weaken it. In this guide, we will give you all the information to find and kill Colossus 11.

Shadow of the Colossus main page

From the temple, go to the right towards the rear of the temple, riding on the second stone bridge until you reach the other side. Follow the first path to the left and ride along the large arch-shaped structure that extends to the sands. As soon as you are close to this structure, you will be able to find a hole in the ground to your right. Ride Agro to the limit of the hole and then get off the horse and follow a path that will conveniently take you down.

At the end of the trail you will fall into the water. Swim until you get out of the water and go up and to the right. You will discover a path that takes you towards the mountain, on your left, and as soon as you get inside, you will find Colossus 11.

How to defeat the eleventh Colossus in Shadow of the Colossus

Colossus 11, which consists (basically) of a bull and which, in terms of scale, is much smaller than the other colossi, is protected by stone armor. Unless this armor is broken, it is impossible to defeat the beast. An extremely important little detail is that Colossus 11 has a huge fear of fire. If you look to one side of the room, you can see a fire. Shoot an arrow through the fire and you will be able to catch the flaming arrow and use it to scare Colossus 11 (if the flame goes out, jump to the fire and light it again).

With the flaming arrow in your hand, walk towards Colossus 11 so that your back is against the side of the room. If you continue forward, you will pull the crossbow backwards towards the opening of the room, causing it to fall and shatter its armor. Now, all you have to do is hold on to your back and wait for the right moment to attack with your sword.

Colossus 11 moves and shakes a lot, so you must attack immediately after each shake. It is not a simple task, so this fight can take some time. If you are thrown, you will have to jump onto your back again. After a while, you will have inflicted enough blows to eliminate it for good.

Congratulations! You defeated your eleventh Colossus in Shadow of the Colossus on PS4. Go ahead to find out where to find and how to defeat Colossus 12 in the game.