SamaGame > PvP > Shadowlands will open the gates of Nathria Castle this week and kick off the first season of PvP. 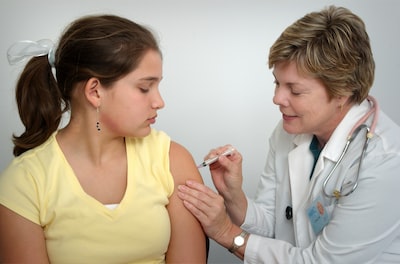 Shadowlands will open the gates of Nathria Castle this week and kick off the first season of PvP.

Shadowlands will open the gates of Nathria Castle this week and kick off the first season of PvP.

As planned, World of Warcraft: Shadowlands content will be expanded this week with your first big update, on which Blizzard has wanted to offer a wide preview with a new video that you have a little below accompanying these lines.

Among the novelties that will be enabled will be the Nathria Castle, the first raid of the expansion with final ten bosses to defeat, among which will be the sire Denathrius. To battle them, players will need to be level 60 and travel to the gothic heart of Revendreth.

As usual with this type of dungeon, its different rooms will open over the next few weeks depending on the difficulty chosen, so that it will be distributed as follows:

In addition to all this, this week will also start Mythic Keystone Dungeon Season 1. Those who dare to face this challenge will be able to obtain new rewards and the pride affix, which temporarily increases damage, mana regeneration, and speed when defeating enemies other than bosses.

Regarding the Pvp, those who like to face off against other players will be able to participate in the first season to win honor and conquest points and thus have access to new special objects. What’s more, honor points can be redeemed to further increase items to higher ranks.

Finally, the first season will also have certain activities to carry out, which will serve to unlock rewards in the great chamber, which will vary each week, so it will be up to each one to think carefully about which goals they want to finish before the time limit runs out.