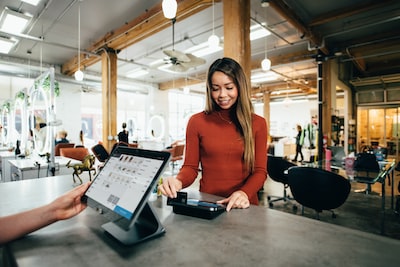 Shenmue 3 It has been at the center of controversy even before it launched, due to exclusivity on the Epic Games Store, while the game also received rather mixed reviews upon release.

To this we must add the fact that it is a rather niche game that does not appeal too much to the mass, and few were expecting great sales for the title.

Recently, Embracer Group – owners of Shenmue 3 publisher, Deep Silver – confirmed that the game sold below expectations. They said that while they are unable to track the game’s sales on the Epic Games Store, they have estimated around 50,000 players on PS4 in the third quarter of the 2019-2020 financial year.

Due to the lower-than-expected performance of the game (and due to the still distant Biomutant), the company had to revise and lower its financial projections.

Not long ago, series creator Yu Suzuki said he wanted to make Shenmue 4, but with Shenmue 3’s commercial performance it seems difficult.