What You Need to Know About the Fortnite Winter Trials 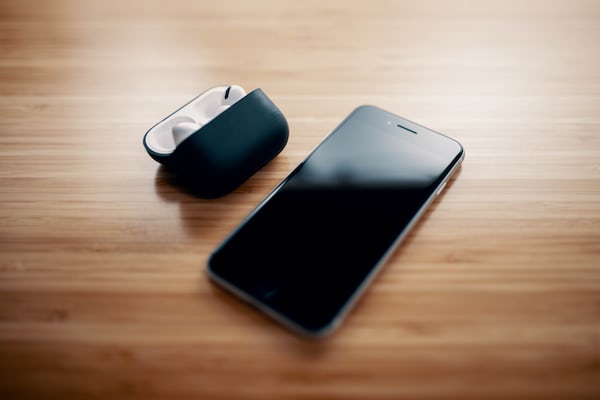 What You Need to Know About the Fortnite Winter Trials

It’s not every day that game developers themselves are the ones that leak their plans for the future, but that’s exactly what happened. In the case of Epic Games, they accidentally leaked the Winter Trials, their upcoming event. That’s quite an oopsie on their part! And while Epic Games managed to take it down from their website quickly, they didn’t do it quick enough. Well-known Fortnite news sharers and data miners such as the likes of HYPEX managed to catch a glimpse and took screenshots here and there as irrefutable evidence. As a result, there’s quite a chunk of information that we’re able to deliver to you. If you want to know more about the upcoming Fortnite Winter Trials and new skins for the event in the Fortnite item shop, then read on down below!

What are the Winter Trials All About?

According to the leaks that were made, the Fortnite Winter Trials is a tournament where popular influencers will be starring throughout the event. The tournament will provide rewards to active players that will participate in it. Some of which include never-before-seen winter-themed skins which can be purchased in the Fortnite item shop. So sip your hot cocoa before it gets cold, because the Winter Trials is more than just a cool breeze. The Fortnite Winter Trial rewards system is a great way to unlock free stuff for players to enjoy as well. You can support your favorite influencer while playing the game at the same time. To support your favorite streamer/influencer, you can vote on the team that they’re in for the Winter Trials tournament. There’s not much information about the tournament itself, but it’s highly plausible that each team will go head-to-head in a grueling match where only one team can become victorious.

One of the things that you can do in the Winter Trials is earn badges which, in turn, will net you some cool rewards—literally! How can you earn these badges, you ask? Fret not, because we’ll give you all of the details you’ll need to get all of them. There is a total of twelve badges that you can earn while the event is ongoing, and there are several ways to go about earning them. Players can do so by voting for challenges. These challenges can include your usual “quests” that you see on your menu loadout such as “eliminate an x number of players” or “deal an x amount of damage using a pistol”. Another way to earn badges is by supporting the influencer’s team that you like the most by clicking the thumbs up button to vote for them which can earn you one badge daily. And finally, the last way to earn a badge is by playing Fortnite for 20 minutes. That’s it! Sounds easy enough, eh? So long as you play even just a single match which can last more than 20 minutes, then you’ll nab yourself that sweet badge. Note that for every 20 minutes that you’re in the main game, you’ll automatically be rewarded with a batch. For example, if the duration of the match went over for an hour, then you’ll have three badges by the end of the match for your efforts. You don’t even have to do all of the other options to get the badges, you can just simply play Fortnite!

If there’s one thing that we’ve learned when it comes to playing Fortnite, it’s that there’s not an event or update where there won’t be any rewards that players can get for free; and the Fortnite Winter Trials event is no exception. There are a dozen rewards that players can redeem. There’s not much information to go about here, as Epic revealed only three of the rewards. The first reward is a unicorn spray, the sixth reward seems to look like an emote of a snowman’s head, and the twelfth reward is a gun wrap which is like a skin for your Fortnite Weapons. It seems like Epic deliberately showed only the first, middle, and the last part of the rewards that you’ll be able to get and we’ll just have to wait to see the rest!

The Fortnite Winter Trials is an event that won’t give you the cold shoulder. In fact, it’s an event that will warm you up with tons of rewards that aren’t even available in the Fortnite item shop. Without a buy-in, anyone can participate in it. The tournament for the Fortnite Winter Trials started on January 25 and will end on February 1, so there’s still time to catch up. What do you think of the event? Will you be participating in it to support your favorite influencer or are you just in it for the free stuff? Let us know your thoughts by leaving a comment below!