Skybound Games will end the final season of the Walking Dead 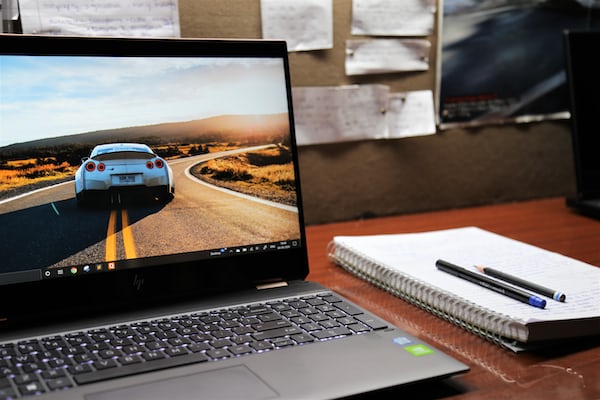 Skybound Games will end the final season of the Walking Dead

Skybound Games, a company founded by Robert Kirkman (creator of The Walking Dead comics), will end the final season of Telltale’s game based on his work.

The company has announced in a tweet that they have reached an agreement with Telltale to “finalize the story of Clem” and assure that they will give more details in the future.

The game disappeared from digital stores two weeks ago after Telltale laid off 90% of its workforce and canceled virtually all of its projects.

As Skybound has told Variety, they will try to hire the entire original team involved in the game, although at the moment they are still in negotiations. Due to the time that has passed since the collective dismissal, some of them may have already found a new company. We will be attentive to the news about it.

Skybound Games now has the rights to the last season, but it has never done internal development, it has only functioned as a distribution branch.

We? Re SO happy to announce that we? Ve reached a deal with @telltalegames that will allow Skybound to continue #TheWalkingDead: The Final Season! Let? S wrap up Clem? S story right! More details to come soon. pic.twitter.com/ShyREw65iq