Skyrim and Among Us won’t be the only Xbox Game Pass news this December. Here are nine more games 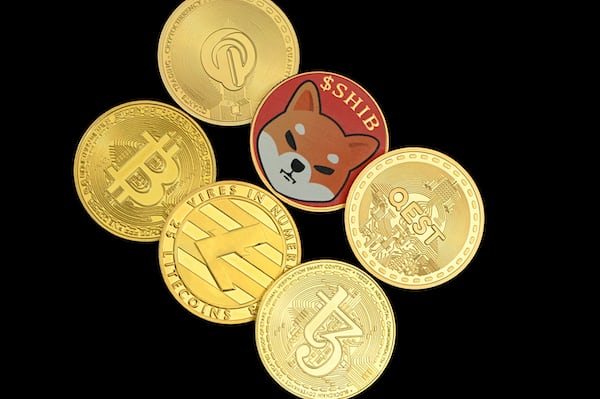 among, among us, news, pass, skyrim, xbox

Skyrim and Among Us won’t be the only Xbox Game Pass news this December. Here are nine more games

The Game Awards 2020 was the place chosen by Microsoft to offer a preview of some of the video games that will join Xbox Game Pass coming soon, highlighting the arrival this month of The Elder Scrolls V: Skyrim and Among Us, as we have already mentioned this morning.

However, those from Redmond still had an ace up their sleeve by having revealed a few minutes ago the new batch of video games that Xbox Game Pass will receive before the end of the year, a total of 11 titles that in some cases can be played on Xbox One, others on PC and others on Android.

Also, do not forget that those who sign up for Xbox Game Pass Ultimate for the first time can take advantage of the fact that the promotion of three months for only 1 euro. That said, let’s go to the mess with the review of all the news:

Top of the list is Mørkredd and he landed on duty today. A tense adventure of physics-based puzzles in which you will have to play with the lights and the shadows to solve them, either alone or with a friend with the cooperative multiplayer for two players.

Almost ten years after the release of the original work, The Elder Scrolls V: Skyrim Special Edition is about the most complete edition of the Bethesda RPG by including all the updates, downloadable content and expansions it has received along with visual enhancements.

Among Us has been one of the great revolutions of this year and a funniest game in which 4 to 10 players will join in a game to fulfill a series of tasks in a spaceship, although some of the crew will be an impostor, so it will be necessary to discover who is the culprit.

Beholder presents us with an adventure that takes place in a dystopian world where the state controls absolutely everything. In the case of our protagonist he will dedicate himself to spying on the tenants of a building in search of any detail that could threaten the State. This edition also includes the Blissful Sleep expansion with a new scenario.

Fans of Action RPG They will be able to enjoy Code Vein, a challenging game by the creators of God Eater. In him the world is in ruins and only the revenant, vampires who have left their human side behind to become more powerful, although they will need to drink blood to avoid becoming one of the Lost, the monsters that will have to be annihilated.

Man of Medan is the first chapter in The Dark Pictures Anthology saga. The group of main characters will embark on a boat trip in this narrative adventure in which players they won’t stop making decisions that will determine who ends up living and dying, which offers enormous replayability.

With a mixture of card game and roguelike, Monster Train will challenge us to build our own deck while traveling on a train bound for h**l. All while fighting monsters in a series of vertical battles.

The official season of MotoGP 2020 is disputed in this installment of the series in which they will not be missing the world’s best known bikes and riders, having to compete to be number one, either in the renewed career mode or in another that will allow you to race against the best legends of this sport.

In a few days you will be able to play the frantic My Friend Pedro on your Android phones and wield all the weapons you can while you fight against everything that comes your way.

Neoverse is another game in which you will dedicate yourself to build your own deck of cards in a fantasy world that you will have to save as you travel along various timelines.

If you are one of those who love that everything is tidy then you will have an appointment with Wilmot’s Warehouse. Your objective will be to store products in a warehouse and have them well located, because customers’ orders will have to be attended to immediately, so we will have to quickly search for requested items.