Smash Bros Ultimate: Masahiro Sakurai returns to the trailer of the ultimate character 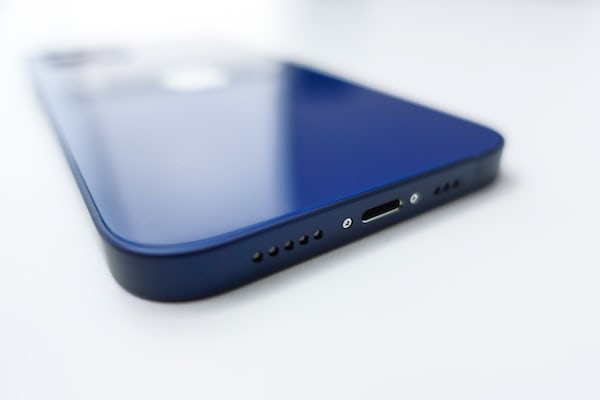 Smash Bros Ultimate: Masahiro Sakurai returns to the trailer of the ultimate character

LITTLE SECRETS FROM BEHIND THE SCENES

Yesterday, Nintendo published on its site the second part of its volume “Relive the arrival of the different fighters of Super Smash Bros“. A soap opera in two volumes, only, which involves Masahiro Sakurai. The legendary saga director comments on the fighter trailers for each hero. This second part is dedicated to the trailers dedicated to the characters of Smash Bros. Ultimate. Videos that took a lot of time and work according to Sakurai “but the fan reaction was always so strong that it was always worth the effort“. A little nostalgic trip and a comment that can remind how much Masahiro Sakurai was a master of the happening for Smash Bros:

We knew that King K. Rool was an in-demand fighter, so we decided to tease viewers by first fooling them into believing he was coming, then some prank…before confirming he was indeed coming. at the casting. King DaDiDou also makes an appearance because, as usual for these videos, we wanted to make fighters from different series interact to keep the spirit of collaboration.

In fact, King. K. Rool was a highly anticipated fighter and then gave way to other protagonists who have their place in the game: Felinferno from Pokémon, JPokémonom Persona 5 or even The Hero from Dragon Quest, but also Banjo- Kazooie from the eponymous game. For the latter, he explains using rehearsal comedy:

In this video, we have used a humorous Japanese technique called “tendon” which consists of repeating a joke. In this case, we followed up on King K. Rool’s teaser video, which also helped reduce production costs. These videos have an incredible cost for DLC sold for a handful of euros. The ending of the video is, of course, inspired by the defeat of Gruntilda in the original game.

the Super Smash Bros Ultimate DLC character reveal trailers set the internet on fire with every release, and now Masahiro Sakurai, Smash Bros. director and creator, look back and reflect on each of them. Sora from Kingdom Hearts was the last DLC character added to Smash Ultimate in October 2021. The last DLC character marked the end of the game’s 5-year development cycle. Since the game’s launch, Super Smash Bros Ultimate has added a dozen new characters and many other additions that have helped keep the game popular, especially in the Pro gaming circuit and the modding community.

the Smash Bros. The franchise has allowed fans to play so many of their favorite characters over the years. With each new entry in the franchise, the creators of the game have surprised and delighted fans around the world with the addition of new characters to the game. Favorite characters from Nintendo properties and eventually other franchises like Minecraft and Final Fantasy have made their path in Ultimate Smash. Each new DLC pack released comes with an amazing trailer to help introduce the many new characters to the game universe. Several of the trailers have successfully ignited the internet. The legendary Smash Bros. director Masahiro Sakurai looks back and shares his thoughts on each.

Nintendo returns to Super Smash Bros. Ultimate DLC reveal trailers featuring Sakurai, bringing a new look at the trailers that have blown away many fans. The article was recently posted on Nintendo’s website and is part of the series director’s reflection on the trailers for the previous game. Sakurai shares behind-the-scenes details of each trailer that featured characters like Sephiroth, Banjo & Kazooie, Dragon Quest’s Heroes, and other Smash DLC characters. Fascinating reading sheds light on the creation of each trailer. Some of them were created by the Smash Bros. team while working on the game. However, some of the reveals, like the Xenoblade Chronicles and Person 5 characters, were created by the same people who worked on those games. Sakurai also shared her joy at how some of her videos got reactions on Twitter.

Although Smash Ultimate has officially concluded its development, its impact on fans has inspired many modders to continue adding content to the game. being off the table after characters like Steve/Alex from Minecraft were added. Smash games typically featured characters from Nintendo franchises or other Japanese game studios. Modders are now adding characters like Crash Bandicoot to Smash Bros Ultimate and revamping others to add everyone they think should have made it into the game.