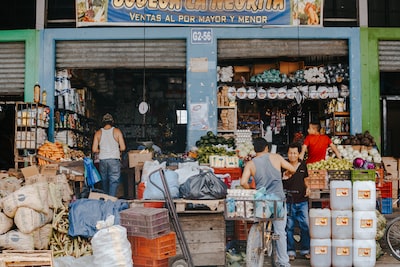 Snowrunner now on sale for PS4, Xbox One and PC

Snowrunner now on sale for PS4, Xbox One and PC

Saber Interactive and Focus Home Interactive are pleased to release SnowRunner today for PlayStation 4, Xbox One, and PC via the Epic Games Store. SnowRunner is the latest evolution in off-road truck driving with revolutionary physics, incredible environments, a huge open world full of player decisions and missions, as well as a huge garage of vehicles to unlock, upgrade and customize.

SnowRunner is the ultimate off-road simulation experience, now bigger and more accessible, with a huge variety of environments, missions and vehicles, with stunning visuals, advanced physics simulation and the introduction of snowy terrain.
Enjoy alone or in cooperative mode for 4 players, hours and hours of a unique adventure traveling through untamed environments on the open world, behind the wheel of a huge catalog of vehicles, with dozens of sandbox-style missions that you can complete your way in the order you prefer . SnowRunner is a massive improvement over the previous installment, adding a four times larger game map, many more vehicles with detailed interiors, and incredible driving simulations on mud, snow, ice and water.

SnowRunner will continue to grow after launch

In addition to this huge load of content from the base game, SnowRunner also offers mods on PC at launch and later on consoles – check the selection already available at the following link – as well as with regular updates to further enrich the experience. For those hoping for more content, the developers are working on a massive standalone season pass or in conjunction with the Premium edition of the game.

Distributed in four phases, each with its own theme and new region, the season pass will include new vehicles, maps to explore and activities, with more elements that will be released after the game’s premiere throughout 2020 and beyond.

Check out the content for Phase 1, available in the coming weeks, and prepare your team to face the harshness of the tundra as you hunt for the lost remains of a World War II bomber.