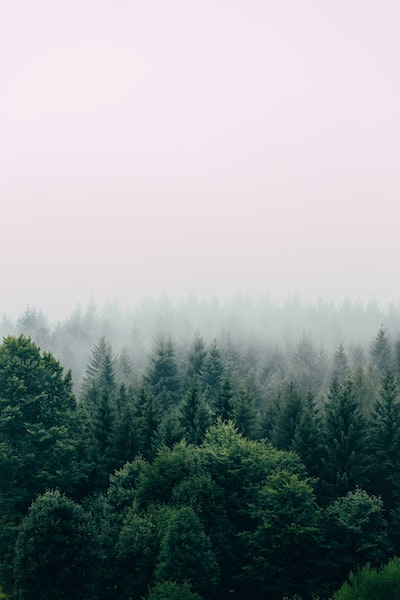 SnowrunnerA sequel to the long-awaited successor to the million-dollar-selling off-road simulator MudRunner, it is massively expanded, refined and added to the unrivaled off-road driving experience of its predecessor, which has captured and attracted the attention of more than two million gamers . Developed by Saber Interactive, published by Focus Home Interactive, it will be released on PlayStation 4, Xbox One, and on PC via the Epic Games Store on April 28, 2020, Snowrunner will take you deep into the wild American and Russian natures to face the ultimate off-road challenge.

Explore the map from the watchtowers, plan your route, and customize or upgrade your roads with new types of tires, suspensions, equipment and engines in the garage. Fight from flat, muddy terrain or high snow-capped peaks as you work towards a series of objectives. Stay tuned, the treacherous environments mean your mission can derail at any moment.

There is no need for you to drive alone. You can pilot alone or with up to three friends and choose how to face the wide range of new missions and challenges, from rebuilding infrastructure, delivering supplies, rescuing vehicles or clearing new roads.

Snowrunner It will be released on April 28 on PlayStation 4, Xbox One and on PC through the Epic Games Store. Pre-order SnowRunner and SnowRunner – Premium Edition at the chain stores affiliated with the promotion to get exclusive bonuses.