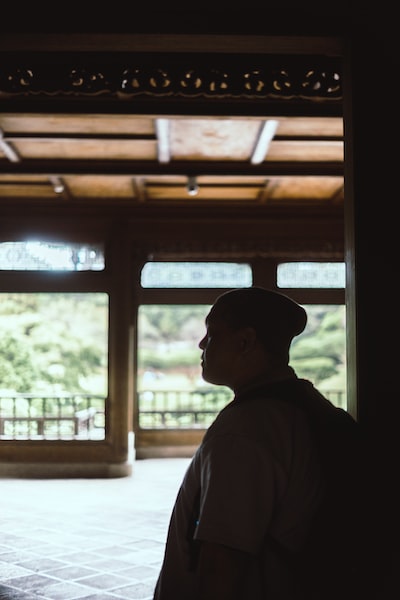 [SOLVED] : Telegram: 30 Tips and Tricks to Become a King of Messaging Part three

[SOLVED] : Telegram: 30 Tips and Tricks to Become a King of Messaging Part three

Tired of Telegram? The app obviously makes it easy for you to delete your account.

There are several different ways you can personalize the images you send with your friends on Telegram. You can draw pictures, add stickers or text, and there is also a small picture editor within the app that allows you to adjust the brightness, contrast and other aspects of the picture. It’s very useful. Select an image or video to upload as you normally would, then click the edit icon to begin customizing.

To activate and use a bot, just enter @ and the name of the bot you want, make a space and type what you need, here are some bots that can be used: @gif (to search for GIFs ), @vid (to search for videos), @imdb (to search for movie information), @bing (general search), @wiki and @bold (text formatting). There are a ton of extra third-party bots out there, but with these you can start playing.

You can even create your own bots and configure them to do what you need. To get started, you just need some help from dad, aka @botfather. This one-stop bot to rule them all will walk you through the steps of creating a bot and setting up its tasks. You can also manage existing bots by chatting with botfathr.

Pin conversations to the top of the ladder

To pin a conversation, channel, or group, press and hold the chat until a menu appears, then select Pin at the top of the page. A maximum of 5 conversations can be displayed.

Telegram allows you to edit sent messages in order to correct annoying misspellings and other such errors. Just select a sent message by long-tapping it, then tap the pencil icon at the top of the screen. After correcting the error, the edited message will appear in the chat with a small pencil next to it to indicate that the content has been edited.

Most social media and messaging services compress your images when you send them. This saves on data and storage and generally makes downloads faster, but at the expense of image quality. Telegram, however, lets you decide whether you want to compress your images or download them in full quality. It depends on where you save your image: in the Gallery or in the Files sections.

When you receive a file from the gallery, the image counts as a media file and is downloaded in a compressed format – fast and convenient. However, you also have the option to download the uncompressed image file in full quality, from the File section. Telegram’s file picker will let you browse your device’s memory to choose the one you want.

Save messages for later

Get a post that you know you want to show someone else later, or just keep it for reference? Select the message in question and press Forward> Saved messages. you can even send messages containing files such as photos and videos. Saved messages are marked with the name of the original sender for convenience, ready to view or share again.

A single user on Telegram can always have multiple accounts. To add a new account, follow these steps:

Oops! We all sent something that we came to regret, didn’t we? Fortunately, Telegram allows you to delete a sent message. Long press on the message to select it and tap on the trash can icon that appears at the top right. You will get a screen with options. Confirm the deletion of the message and activate the option to delete the message for the recipient.

If you have a Telegram tip that isn’t listed here, let us know in the comments and we’ll update our article!