Some Telltale games have been removed from the Steam store 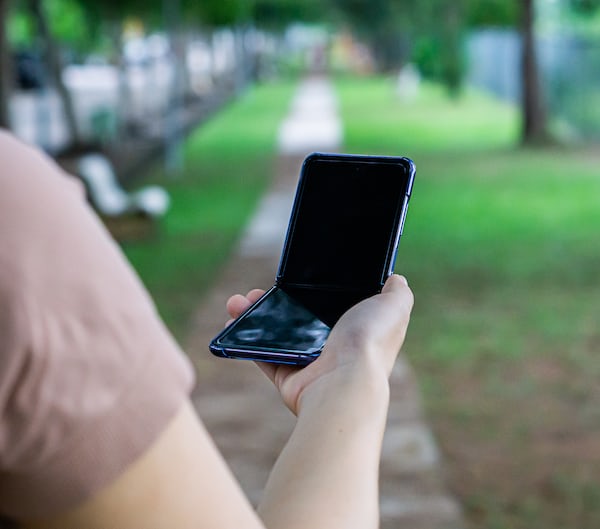 Some Telltale games have been removed from the Steam store

Several Telltale games have disappeared from the Steam store.

At the time of publishing this news, the absence of Jurassic Park: The Game, Back to the Future and Tales of Monkey Island can be confirmed. The rest of the games in the catalog are still available for now. Those who have these three games in the library will be able to download them again without problems.

According to GameDaily, Telltale has gone into liquidation. The online medium has contacted Sherwood Partners, the company in charge of carrying out this process, by phone, which has told them that it is an operation similar to bankruptcy that requires the collaboration of debtors to gradually dismantle the company and sell your assets to pay off debts.

Here you can find a copy of the contract with which the liquidation process begins, signed by Pete Hawley, CEO of Telltale. Debtors have until April 9, 2019 to file claims.

An ex-employee has anonymously told GameDaily that the company will cancel COBRA post-layoff health insurance (required by law, though often paid for by ex-employees) on November 30, even though it should last 18 months.

Telltale laid off 90% of its workforce in September this year. An ex-worker filed a class action lawsuit against Telltale for violating workers’ rights. Skybound Games is handling development for the final season of The Walking Dead.