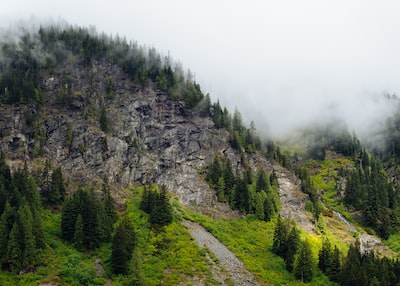 Microsoft’s plans with the Xbox Game Pass, according to industry insiders, are more ambitious than we expected: the green force wouldn’t be aiming to bring the service only to the Switch, but also to Smart TVs and, perhaps, to PS4.

Brad Sams, executive editor of Petri.com and Thurrott.com, usually publishes a variety of information from behind the scenes of the market – he has already speculated on backward compatibility and has articulated a great deal about expanding Microsoft services to other platforms. The journalist now says that Microsoft wants to bring “cloud-based games” to streaming Smart TVs, similar to what happened with Sony’s Bravia TVs, which received PS Now.

Windows Central, meanwhile, specializing in addressing only issues related to the brand, said that Microsoft has been thinking about getting closer to Sony “for some time”, with the idea of ​​bringing the Game Pass app and subscription to PS4.

“I have been hearing for almost a year that Microsoft wants to put the Xbox Game Pass on the Nintendo Switch and even on the PlayStation 4, although I didn’t quite believe it at first,” published the website in text signed by Jez Corden.

Last week, a rumor that the Game Pass could reach the Switch put the internet in an uproar. Ori and the Blind Forest would be one of the debutants of Microsoft’s service in the Nintendo hybrid. The two do not deny or confirm the facts, so speculation remains alive.

What do you think? Leave your opinion on the subject below, in the field dedicated to comments.