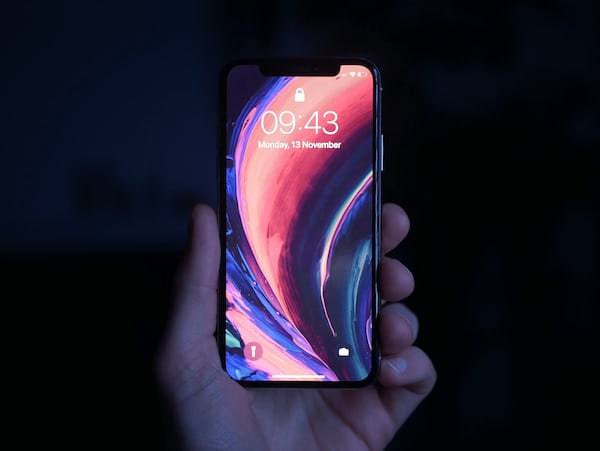 In this Night Watch the coolest Spider-Man: Miles Morales video yet, with the introduction of Spider-Cat, who can fight with you from your backpack! In addition, a shitload of next-gen news with PS VR firmware 5.0, Scarlet Nexus, Godfall, PS5 themes, Assassin’s Creed: Valhalla, Watch Dogs: Legion and much more.

Shamone! De Wacht hopes that your hunger for next-gen news is far from being satisfied, because this Night Watch is full of it again. To begin with, however, a little news about PlayStation VR, which is secretly also about next-gen. In addition to firmware 8.0 for the PS4, Sony has released firmware 5.0 for PS VR.

Officially there are no details on firmware 5.0 for PS VR, but this new update is rumored to make the VR headset ready for use on the PS5. This could very well be as the PS5 should be released in a few weeks, PS VR hasn’t had a new firmware update for a while and it’s also firmware 5.0 (PS5, duh).

PS VR can be used on the PS5, although you do need a special cable for this. Details are still lacking, but Sony had already announced that it would offer the cable to PS VR gamers for free. Hopefully more info soon.

Newsflash! In a new Scarlet Nexus dev diary, director Kenji Anabuki, producer Keita Iizuka and art director Kouta Ochiai talk about the fictional world of the game. This is the second part in the dev diary series, the first part can be found in this Night Watch.

Newsflash 2! Randy Pitchford, the CEO of Gearbox Software, has got his hands on the first retail PS5 game. Gearbox is the publisher of PS5 exclusive Godfall, which should be available at the launch of the new console. Check here for more pics.

The Guard will be fair … The Guard knows next to nothing about super heroes, Marvel, DC Universe, Spider-Man and more of that kind of comic related stuff. However, De Wacht has really enjoyed the Spider-Man game on PS4 and is therefore looking forward to Miles Morales! And today a movie came online, making the Guard even more eager to see the new Spider-Man game.

Apparently there is a cat in Spider-Man, which is confusingly also called Spider-Man. It looks like you can save the beast with Miles Morales which will unlock a special outfit, with the cat in your backpack, encouraging you and even fighting with you here and there! Just when you thought the game couldn’t get any better. Check out Spider-Cat in the video below, so cool!

We’ve already seen quite a bit of the PS5 and Xbox Series X and have a good idea of ​​what to expect when the new consoles come out next month. The only thing missing is an extensive showcase of the PS5’s user interface, we’ve only had a teaser of that so far, and vague supposedly leaked videos of the UI.

When Sony will finally show the UI is still not clear, but we can now assume that it will also be possible to use different themes on the PS5, just like on the PS4. We can conclude this, from a listing on the PlayStation Store of Dead by Daylight.

There will be a special Stranger Things Edition for the PS5, with some extras, including a ‘Dead by Daylight – Stranger Things PS5 theme’ that is available exclusively with this edition. The PS5 UI can in any case be customized with themes, although this was of course a no-brainer.

Wouter has been able to play around with the new Assassin’s Creed all day and saw beautiful and less beautiful things, as he discusses extensively in this PU-TV video. Ubisoft itself has also thrown a nice video online, with an overview of all gameplay elements in the game, in a special deep dive trailer. Very cool video this, definitely recommended to check out.

In addition, Ubisoft did a stream in which three employees discuss gameplay for an hour, with a shitload of info. Enjoy!

In addition to Assassin’s Creed: Valhalla, Ubisoft is also busy with Watch Dogs: Legion and a new trailer has also been released. In the trailer, called Reclaim Your Future, the focus is on the many different characters that you can use in the game and the freedom you have as a player. Koekeloer below.

And then there were only 8

At the last minute, some fun news about the PS4 games that don’t work on the PS5. Sony recently announced that there are a total of 10 PS4 games that are not playable on the next-gen console, as Martin also discusses here. They are not the most exciting games, but the nice thing is that a number of devs of these games see it as a mission to make the games playable on the PS5!

For example, the developer of PS VR shooter DWVR already announced that they are working hard on a patch and now KT Racing is also developing an update for TT Isle of Man 2, so that this PS4 game will also be playable on the PS5.

DF on the PS5 teardown

Sure enough, to end this Night Watch full of next-gen news in style, see the Digital Foundry video below, in which the teardown of the PS5 is discussed. A lot became clear about how the PS5 works, but there are still some things quite vague, as explained in detail in the video below. Another month… OMFG, another month! The hype is real.