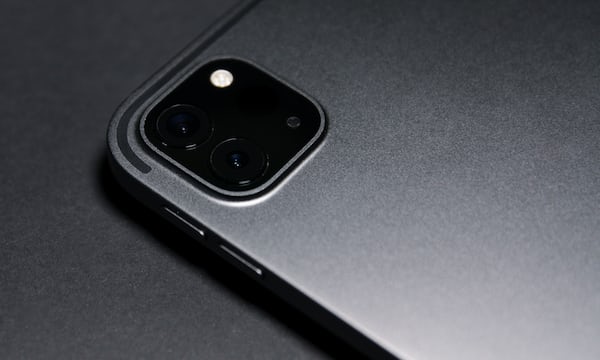 Sony revealed the list of the best-selling PlayStation 5 and PS4 games on the PS Store throughout November.

In the month of PlayStation 5 launch, Assassin’s Creed: Valhalla, FIFA 21, Call of Duty: Black Ops Cold War and Marvel’s Spider-Man: Miles Morales were some of the most sought after games, but it was the latter two that led.

In the United States and Brazil, Miles Morales from Insomniac Games led the chart for the best-selling PS5 games in the digital store, while in Europe, it was the latest game from Activision and Treyarch to emerge first.

Demon’s Souls, Sackboy: A Big Adventure and Godfall are other games that appear on the list, among the 10 best sellers, filling the well-known names in the first month of PS5 sales.

On the PS4 list it is Black Ops Cold War that takes first place in the United States and Europe, while FIFA 21 takes second place on the old continent list and Assassin’s Creed: Valhalla is second in the USA.

Here are the lists: