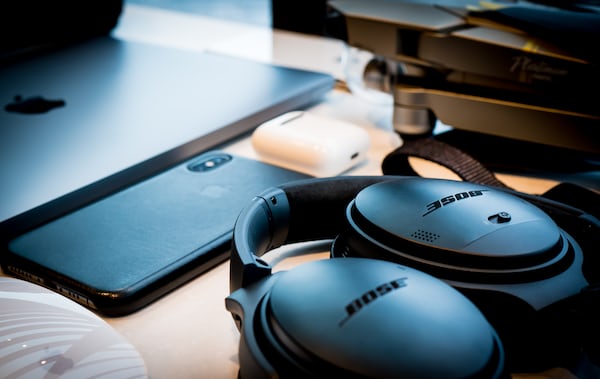 Spider-Man Miles Morales: How to unlock all Costumes and complete list of Mods – guide

Spider-Man Miles Morales: How to unlock all Costumes and complete list of Mods – guide

There is a large variety of Spider-Man Costumes that Miles Morales can wear in the new Imsoniac title, and as per tradition they are all beautiful.

Each costume unlocks differently, but once you get it you can wear it at any time; you may also earn new costume mods and viewers once the main collection item is unlocked.

Some of the costumes can be built through the crafting system once you reach the right level, and to do this you will need activity tokens and components, items that are scattered around the game world.

Most of the Costumes allow you to simply swing in style between the skyscrapers of Manhattan, but some of them also feature unique changes to the suit capable of affecting combat as well as heavy boosts in certain characteristics of Miles.

You can unlock Costumes in several ways, such as completing specific side missions, or some main missions. Once you have unlocked the suit, you can change it at any time through the Costumes menu in the main menu.

To unlock the menu dedicated to Costumes, just play for about half an hour, until the completion of the Farewell Gift mission, and after the meeting in Central Park you can finally change your clothes.

The Costumes menu not only allows you to change appearance, but also to set and replace the Costume mods and those on the viewer, which can be very useful in combat.

Complete list of Costumes and how to unlock them

The important thing to keep in mind is that once you have unlocked a Mod, you can use it on all suits, so you should unlock as many as possible to set up your Miles Morales the way you like.

How to get Activity Tokens and Components

If you want to build many of the costumes, you will need to complete side tasks to get activity tokens and components. Here’s where to find them.

These pieces are also used to upgrade gadgets, mods, suits and armor visors.