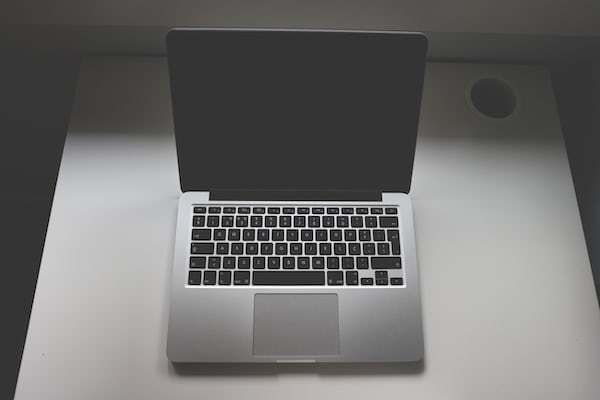 Spider-Man Miles Morales it’s not a brand new game or a sequel, he confirmed Sony.

The title was announced during the PS5 event, where Sony showed the first next-gen games from its in-house studios. Titles announced at the event also included the Horizon Zero Dawn sequel.

As revealed by Simon Rutter, SIE’s EVP head of European Business, Spider-Man Miles Morales is actually a 2018 remaster of Spider-Man.

“I guess you could call it an expansion and enhancement of the previous game,” Rutter told The Telegraph in a post-event interview.

“Within the title there have been major improvements to the game engine, which obviously implement some of the main technologies and features of the PlayStation 5,” he added.

This is the main reason why the game will be out so soon during the 2020 winter holidays, just two years after the release of the original Insomniac Spider-Man.

Rutter also pointed out that Sony wanted “familiar games” to show how “they have somehow changed through PlayStation 5.”

It must also be remembered that Spider-Man was the first game to be shown to emphasize the speed of the PS5 SSD.

Either way, PlayStation fans may be disappointed to learn that this won’t be the sequel they’ve been waiting for, just an expanded remaster.