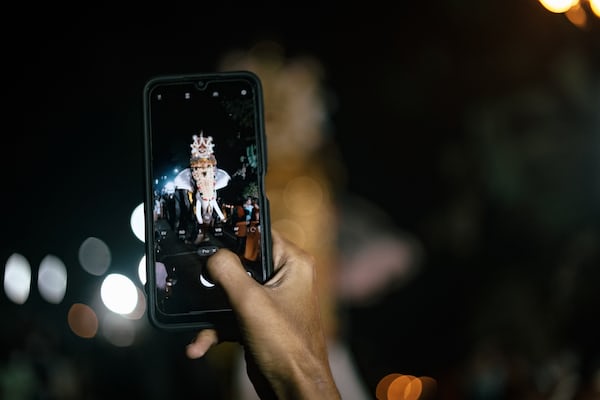 If you were wondering what would be included in the recent update for Spider-Man: Miles Morales, here’s the answer.

The official details of the update published by Insomniac indicate that it fixed minor errors and increased the stability of visual modes – Fidelity and Ray Tracing – in the PlayStation 5 version.

Errors and improvements in update 1.08 for Spider-Man Miles Morales

Even before this update, the game was already very well optimized and without any major problems. Still, it is positive to see that Insomniac Games is so perfectionist in their games.