Spider-Man Miles Morales – Store Cat Suit: How to complete the side quest Looters !!! and the Cat Overboard side quest, including how to unlock the Cat Outfit from the Shop 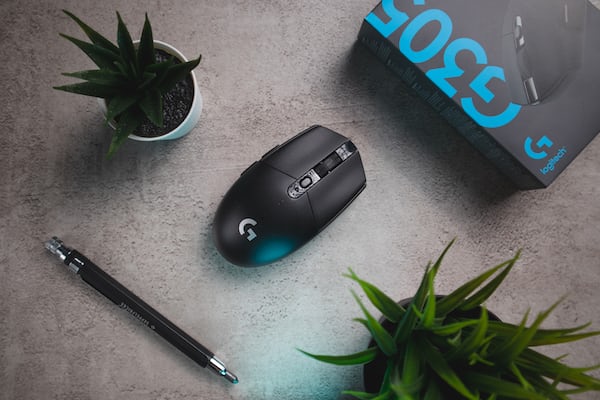 Spider-Man Miles Morales – Store Cat Suit: How to complete the side quest Looters !!! and the Cat Overboard side quest, including how to unlock the Cat Outfit from the Shop

The Shop Cat Costume It is one of the special Spider-Man suits that you can unlock in Marvel’s Spider-Man: Miles Morales.

This suit is unique because, although it does not provide you with new mods, it allows you to fight criminals alongside a cat.

If you want to wear this special costume with a feline friend, you will have to complete two secondary missions:Looters !!! Y The Cat to Water.

How to unlock the Cat Overboard side quest in Marvel’s Spider-Man: Miles Morales

If you want to fight alongside a cat in Marvel’s Spider-Man: Miles Morales, you will first have to complete the side quest Pillagers !!!

Then you will have to complete the main campaign to be able to unlock the secondary mission El Gato al Agua.

How to complete the side quest Looters !!! in Marvel’s Spider-Man: Miles Morales

The side quest Looters !!! It will be unlocked once you meet Aaron for the first time and unlock the FNSM app after completing the main quest “Christmas Eve”.

Access the FNSM app and choose Looters !!! from the list of available side quests. You’ll have to go to Teo’s store, located in Harlem near Miles’s apartment.

Inside you will find out that Teo has been robbed and, what is worse, the thieves have taken his cat, whose name is Spider-Man.

To find Spider-Man (the cat) you will have to go to the electrical station northeast of Teo’s store and enter through the ventilation on the roof.

Once inside go through the gap in the upper right corner of the room you land in and eliminate any guards you come across.

Once knocked out, use Miles’s powers to power the generator before following Spider-Man (again, the cat) down the elevator shaft.

Drop down the elevator shaft and you will find yourself in another room full of criminals to eliminate.

Once you’ve defeated them, proceed down the hallway to the north of the room and through the small ventilation shaft to reach another group of criminals to defeat.

Throw a charge at the energy controls and go down the next ventilation hole to reach another room with enemies, repeat the process again until you reach the final area of ​​the floor.

Defeat the enemies to be able to press the main switch, which does not work.

You will have to climb the stairs to the left of the switch and throw a load to the control panel and then connect two nodes with some cobwebs to recover the electricity from the generator.

At last the last wave of enemies will arrive, bringing Spider-Man (the cat).

Defeat the enemies to save the Spider-Man cat and return it to Teo, who will be very happy.

Completing this mission will give you 10 Activity Tokens.

Marvel’s Spider-Man: Miles Morales is already in stores, so we have prepared a series of guides to help you on your adventure, including a list with all the story missions of the main campaign, collectibles guides with all the Postcards and All the Sound Samples, plus a guide to all the costumes and how to get the most iconic ones, like the Store Cat costume or the A New Universe Suit based on Into the Spider-Verse.

How to complete the Cat Overboard side quest in Marvel’s Spider-Man: Miles Morales

When you have completed the main campaign of Marvel’s Spider-Man: Miles Morales you will be able to find El Gato al Agua in the FNSM app.

Choose El Gato al Agua from the list of side quests and Tim will ask you to come to his shop, which is near Miles’s flat. You can get there quickly by taking a quick trip to the floor.

Go to Teo’s shop and pet Spider-Man to unlock the Shop Cat Suit.

Now you can move around the city with Spider-Man (the cat), who has his own miniature mask. It will appear sometimes when you do a delete move.