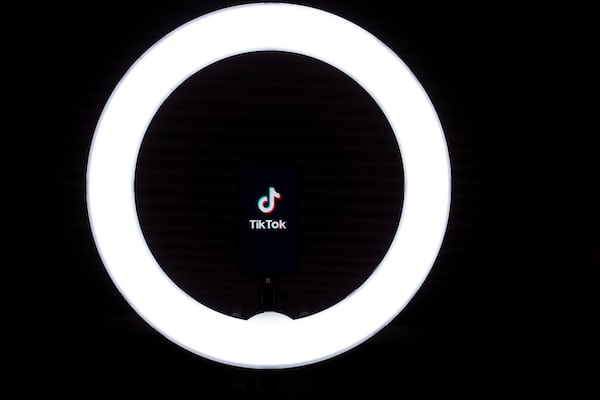 In June, the Sony and the Insomniac announced the Spider-Man: Miles Morales for the PS5. Insomniac says it is an independent game, similar in scope to Uncharted: The Lost Legacy, but Naughty Dog’s game featured a completely new cast of characters and map. Meanwhile, it looks like the new Spider-Man will be built on the same map used in the PS4 Spider-Man.

About this doubt that some have, whether this game is an expansion or not, a new excerpt from the latest edition of Game Informer can explain what exactly to expect from Spider-Man: Miles Morales.

Miles Morales is not a traditional sequel, as it comes with a remastered version of Insomniac’s Spider-Man, which takes full advantage of PS5 hardware.

It would certainly make sense to remaster the original Insomniac Spider-Man, if they are upgrading their version of New York City to Miles Morales anyway. It seems very likely that a PS5 remaster for Spider-Man is underway.

Let’s set the stage for the game a little more. It is now winter, about a year after the events of the first game. Marvel’s New York is covered in snow just before Christmas and a war between an energy company and a high-tech criminal army. Miles’ new home in Harlem is at the center of the battle.