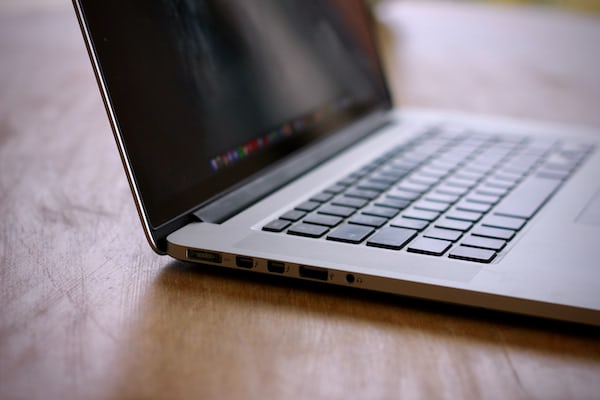 There have been rumors for some time that Apple is working on a number of new MacBook models, but a new leak shows that more devices can expect an upgrade in the short term. In the database of the Eurasian Economic Commission, several new MacBook, Mac Mini and iMac models have been spotted.

New Macs on the way

These devices were discovered by the French website ConsoMac and show that Apple has received approval to market these new MacBook, Mac Mini and iMac models in Eurasia. Products with encryption must be approved in Eurasia before launch.

In the database we find model numbers that we have not seen before, including the Apple A1993, A2115, A2116 and A1932. These probably refer to the iMac, Mac and MacBook. Unfortunately, the documents do not reveal anything about the specifications of the new devices. Obviously, the MacBook Air and Mac Mini will undergo the biggest changes. Both products have not been equipped with new features and design changes for years.

According to generally knowledgeable analyst Ming-Chi Kuo, the MacBook Air series is likely to be replaced by a new MacBook with a 13-inch Retina display and a new Intel processor. This replacement model would have a suggested retail price of $ 1200 in the United States, while the older models will be offered for $ 999. The new iMac is said to be equipped with the latest 9th generation Intel processors, with little or no design changes.

The new MacBook, Mac Mini and iMac models will be announced on October 30. At this event we also expect the new iPad Pro series with thinner bezels and Face ID, while the waterproof AirPods 2 may also be part of the presentation.