Squadrons, Dragon Ball FighterZ and Yooka-Laylee are to play for free this weekend with Xbox Live Gold 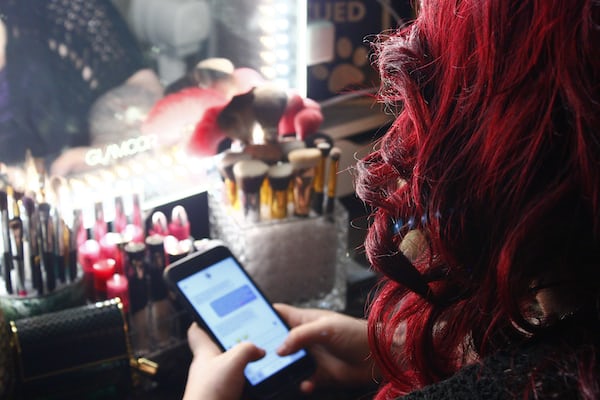 Squadrons, Dragon Ball FighterZ and Yooka-Laylee are to play for free this weekend with Xbox Live Gold

Thanks to the promotion Free Play Days from Microsoft is possible download free and play to multiple Xbox One titles as long as you have a subscription to Xbox Live Gold or Xbox Game Pass Ultimate. With the batch of games chosen for this occasion you will have more than guaranteed entertainment.

You can play any of them until Monday, January 18 at 08:59 in the morning and incidentally take advantage of that some will be on sale, in case you choose to acquire them and add them to your account in order to continue with the games where you left them.

We started strong with Dragon Ball FighterZ, the impressive fighting game from Arc System Works with which we will relive some of the most iconic battles of the anime and manga series for the immense similarity in the graphics and animations of each of the characters in this universe.

The plot of Star Wars: Squadrons takes place after the events of Episode VI and presents us with some space fighting between the ships of the Rebels and those of the Empire, with battles of five against five in which you can pilot the X-wing, the TIE fighter and many other starfighters.

If instead of so much action you prefer a more fun and colorful adventure, then you can take advantage of the fact that Yooka-Laylee will also be available this weekend, with which you will accompany this charismatic couple of characters over several platformer worlds to stop the evil plans of Capital B, who will try to absorb all the books in the world.