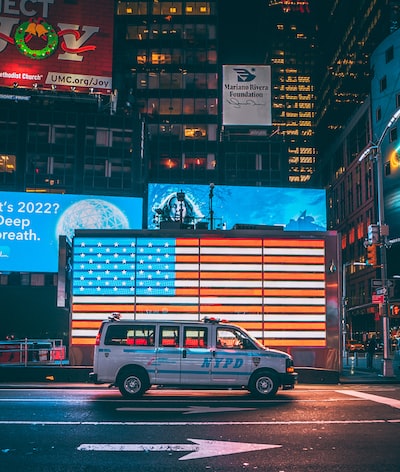 The Humble Square Enix Collective Bundle includes, among others, The Turing Test.

You can buy the Humble Square Enix Collective Bundle in the Humble Store until May 5, 8 PM CET. This pack contains titles published by the Japanese company Square Enix. Traditionally, the contents of the package have been divided into three price points.

Please note that you will receive all of the above games as Steam Keys.

According to tradition, part of the profits from the sale of the package can be donated to charity – buyers decide for themselves how much money will be transferred to the organization. In this case, the money will go to Heifer International and WaterAid.

More interesting offers and promotions for games, equipment and accessories for players can be found on our special website bilety.SamaGame.pl.