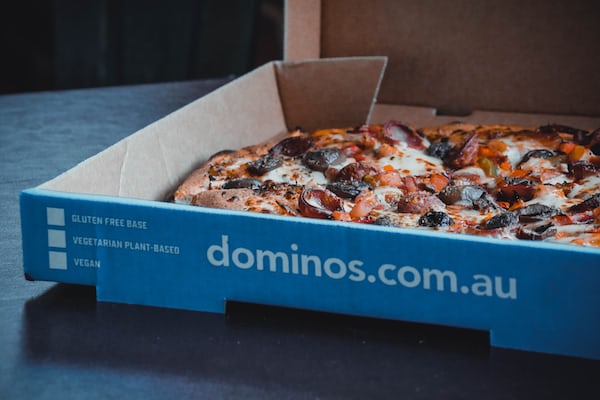 Square Enix He got off on the right foot and made some very interesting statements. The company has admitted that it is considering launching Mobius Final Fantasy in West. This has been stated Yoshinori Kitase: “I’ve heard that fans outside of Japan are looking forward to a western version. I just want to tell you that the idea is being considered.” It is a title for mobile devices that is already available in Japan. We’ll see what ends up happening. This is like when you ask a teacher to reschedule an exam and they tell you they will think about it.