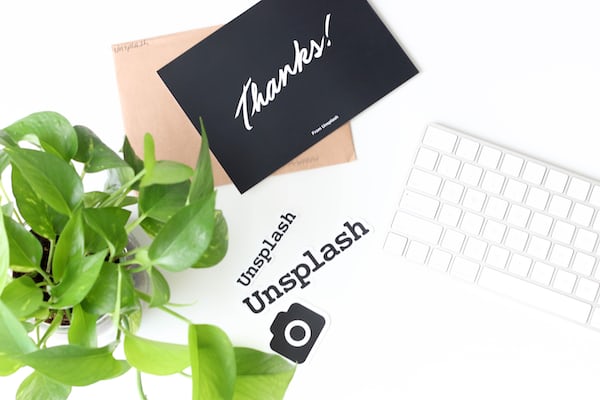 You will get six new titles with Google Stadia Pro in September 2020.

Once you have activated them, they stay in your library and you can use them as long as your subscription is active.

From September 1, 2020, Super Bomberman R Online and Gunsport will be two “First on Stadia” titles.

The sextet is rounded off by the Metro: Last Light Redux and Embr.

Windbound will also be available in the Stadia Store from August 28th. Anyone who buys the mix of survival game and action adventure by September 11, 2020 will receive exclusive in-game content as a bonus.

Hitman is one of the Stadia Pro titles.