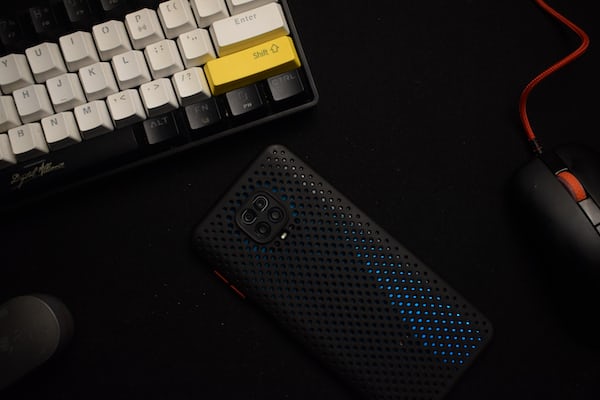 Today, May 4, the seventh and final season of the animated series ended Star Wars: The Clone Wars.

The project started in 2008 – first the full cartoon was shown first, followed by the animated series. In 2013 Lucasfilm The project was closed, leaving the writers unable to complete all of the storylines, but in 2018, Disney brought the show back to life for the final season.

In previous episodes of last season the audience demonstrated a duel Ahsoki Tano with Dark Maul, as well as the consequences of Ordinance 66.

Followed by spoilers for the last episode

The final series focuses primarily on the escape of Ashoka, Rex, and Maul from the Clone Army, which she attempts to destroy after Order 66. Much like the last time, the action takes place alongside the finale. “Revenge of the Sith.  »

In addition, Maul, who freed Ahsoka for sabotage, inflicts critical damage on the ship. A ship heading for Coruscant flies out of hyperspace and begins to fall to the surface of one of the moons.

Meanwhile, Ahsoku and Rex are overwhelmed by clones trying to outsmart the heroes without success. During the fight, Maul takes the only shuttle under his nose, despite Ahsoka’s attempts to stop him.

The heroes fight their way through the clones and find a little hunter. Distracted by the protection of the ship, Ahsoka has no time to go upstairs. Rex must grab it as you leap over the debris of a cruiser that is orbiting Earth.

The characters are saved, but all who remain on the ship die. The wreckage of the ship remains on the surface. Ahsoka and Rex unearth graves of former brothers in arms. Ahsoka leaves one of the lightsabers in the mass grave.

Its chronological history is also found in a solo novel, an animated series The rebels and new season «Mandalorien»starting this fall.

The epilogue of the episode takes place some time after the heroes’ save, when the detachment of the empire, led by Dark Vador. By then, the traces of the accident have already fallen on the snow.

In this scene you can also see the Morai bird of the Convor family – before it appears there The Clone Warsand Morai will meet Ahsoka again later in » The rebels.  »

The Dark Lord finds his former Padawan’s sword, which likely suggests that she and Rex died along with the others.

Finally, the Sith leave and take out the helmets of the clones, which are covered in snow.