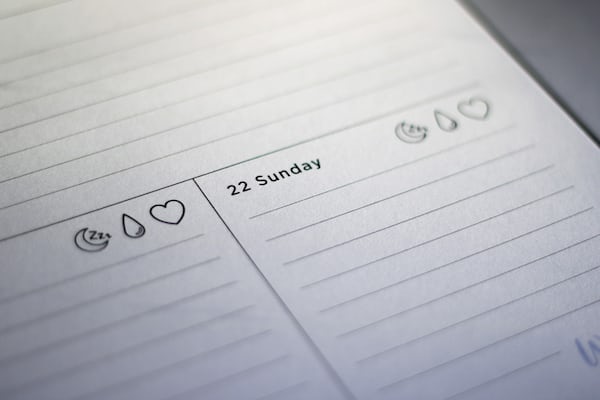 IDW Publishing does not appear to tolerate the unfortunate conditions created by the coronavirus epidemic as well as DC Comics.

The American comic book industry is going through hard times now. The largest distributor, i.e. Diamond Comics Distributors pulled down the blinds, not accepting more new looks in stock. Yesterday it turned out that DC Comics is still trying to keep the planned releases, and in distribution they want to build a “multi-distribution” model. However, according to the latest news, smaller publishers will not be able to anticipate the crisis with such great vigor.

IDW Publishing has announced that they will be forced to postpone the Star Wars: The Clone Wars comic series indefinitely – although Marvel is essentially publishing Star Wars comics, IDW is responsible for the series, which is aimed specifically at young people. Originally launched in April with the weekly release of Star Wars Adventures: The Clone Wars – Battle Tales, but now the label has come to a complete stop, it is not even known when the first issue may finally be released. IDW officials have also explained that they do not want to share their reading camp, so only and exclusively comics that will be printed on store shelves will be available in digital form – although it has been suggested in the past that publishers should switch instead of print. for a purely digital look, but none of them seem to want to step in.

By the way, IDW, like DC, advertised a free redemption guarantee, meaning if someone buys one of their comics but still doesn’t like the publication, they can redeem it for free for 60 days.