Star Wars The Clone Wars: Heroes of the Republic 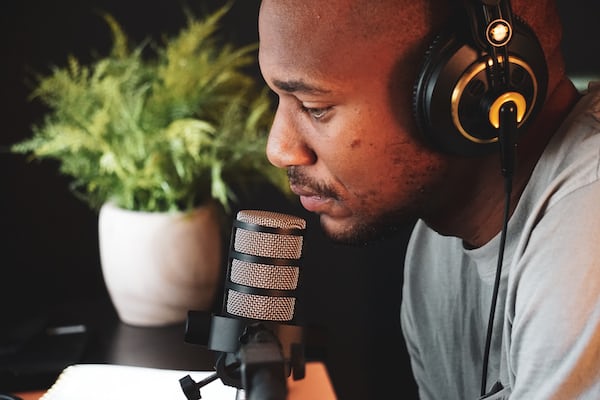 Star Wars The Clone Wars: Heroes of the Republic

Anyone who has a fair knowledge of the contemporary gaming scene will certainly be aware of the numerous, bankruptcy tie-ins made in recent years. If you think about how famous licenses such as Terminator or Transformers have failed the great leap from cinema to videogames, it is really difficult to have particular expectations towards Star Wars The Clone Wars: Heroes of the Republic (a title inspired by the homonymous television series for teenagers). Could such a license therefore be successful where big names in cinema or comics have failed?

The structure of Republic Hero is unfortunately as mediocre as its storyline and its technical sector. The main mode is in fact divided into three main acts, whose missions do not require more than 10-15 minutes to be completed successfully, without great effort. During the game it is obviously possible to take on the role of different characters such as Anakin Skywalker, Ahsoka Tano and Obi-Wan Kenobi, but this, while ensuring a more complete narrative, fails to make up for the excessive simplicity of the game structure.

As it is easy to guess, the overall simplicity is also reflected in the gameplay. The game mechanics, both in the fighting and in the exploration phases, are trivial, all too intuitive and absolutely lacking in depth; the game offers in fact only two types of characters, namely the Jedi and the clone troopers (equipped respectively with a lightsaber and the power of force, and firearms, but with very limited variety of attack) thus providing a ?? monotonous experience and devoid of that intensity that one would expect from the proposed science fiction reality.

Here are some old friends of Darth Vader.

The system of growth and development of the characters manages, at least in part, to raise the situation but, even in this case, anyone looking for real stimuli will be deeply disappointed. Each eliminated enemy leaves behind a certain amount of orbs which, once accumulated, can be spent in a special shop to buy gadgets such as hats and masks (without any impact on the abilities of the characters but to satisfy simple aesthetic needs), or upgrades of various kinds aimed at further simplifying the combat phases.

Unfortunately, the upgrading process is ruined by a problem that is anything but negligible: each level has areas characterized by an infinite enemy respawn, thus allowing you to collect large quantities of spheres with absolute ease. A serious developer oversight.

Star Wars The Clone Wars: The Heroes of the Republic is clearly a product that aims to arouse the interest of children and true fans of the brand, but unfortunately, in light of its many defects, it is not suitable for either others. The excessive simplicity, combined with the total lack of stimuli, makes the gaming experience a real torture, a torture that hardly anyone will be able to endure ?? especially a child.