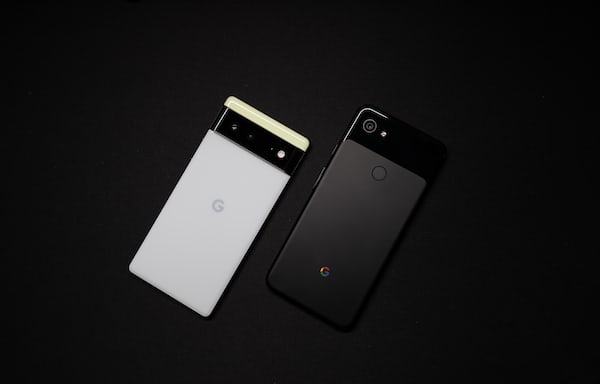 Star Wars The Clone Wars is on Cartoon Network for a reason, as the series is primarily aimed at younger audiences. So you shouldn’t necessarily expect a game about a series to pose too much of a challenge. And that is exactly the case. You could even say that Republic Heroes is almost too easy.

Of course you shouldn’t ignore the targeted young target group, but even on the “master” level of difficulty, Republic Heroes is really not that much trickier. As a practiced gamer you have no problems coping with the individual levels, you saber your way effortlessly through hordes of battle droids or lead clone warriors into battle. And all of this without any consequences. If you die or fall down an abyss, do you immediately reappear at the last checkpoint? without losing points and as often as you want.

The enemies themselves are the least of the problems, it is much more the controls that often thwart your plans. Whereby you also have a double-edged sword in front of you. Basically everything is quite simple and easy to understand, shredding droid could hardly be easier. The fights are therefore actually very pleasant, but when you get to the hopping passages, things look different again. Here the game feels a bit too jittery and imprecise, which leads to the fact that you often end up in nirvana. Due to the generously distributed re-entry points, this may not be too frustrating, but still a nuisance that could have been avoided, especially since such sections occur regularly.

Light and shadow also await you in terms of mission design and variety. The individual sections rarely last more than ten minutes, but the action always changes from scene to scene. Ultimately, however, everything is somehow connected, although it may not seem like it at first. For example, once you fight with Anakin and Ahsoka on Ryloth, later you steer a clone warrior and his AT-RT through arrested groups of droids. Obi-Wan and Mace Windu hang around on a space station in the Naboo system and the Jedi Masters Aayla Secura and Luminara Unduli climb a huge wall of ice on a snow-covered planet together with some AT-TE walkers before they make an extremely interesting discovery .

The areas definitely offer enough variation, but the tasks themselves could have been a little more varied. Most of the time it’s about destroying all droids, activating a few switches or jumping around. Nothing really special. If you control a Jedi, Republic Heroes plays a bit like a Hack’n’Slay á la God of War. The skills can be improved to a limited extent, for example you can circle the lightsaber twice instead of once, but you shouldn’t expect extensive upgrades like in The Force Unleashed.