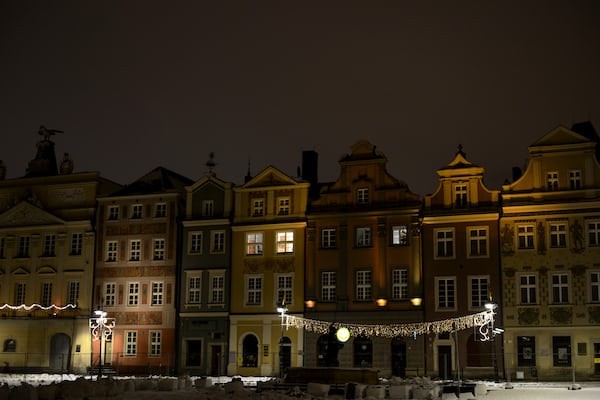 Undead Labs continues to work on the development of State of Decay 3 while continuing to work on new content that has been coming to State of Decay 2 in recent months, including an update that has modified its level of difficulty, for example.

Taking these developments as a basis, user Brian Menard has created a mod with which players will feel that they are fully immersed in the universe of The walking dead, because it will modify all the zombies by those of the comics and the popular television series. In fact, if you want to get hold of him you have it in the description of the video that he has published to show the result and that you have below.

The mod makes use of the Lethal difficulty level to cause resources are constantly in short supply. The only enemies that will appear at all times will be the normal zombies, which instead of running alone they will move on foot. However, their bites will infect a deadly plague that will be impossible to cure, so being hunted by any of them will mean instant death.

With all this, the experience of State of Decay 2 is similar to that experienced by the characters of The Walking Dead by having that feeling of constant danger lurking at all times. So, if you are looking for a new challenge to continue enjoying the game, this may be the best excuse to buy time until State of Decay 3 hits stores in the future.