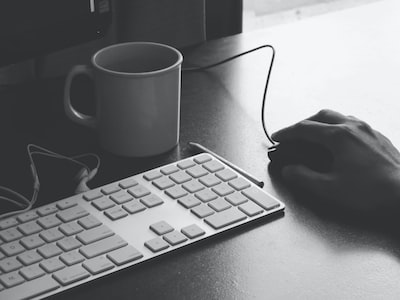 THQ Nordic has described Ellis as the co-creator of a “much loved and much missed” British shooter franchise that the publisher bought from Crytek last year.

In a press release released today, THQ Nordic stated that Ellis “has come together to help us with the future course of this franchise.” At the moment it is unknown what the project is about, if it is a new installment or a remake, nor is it known if someone else from the original team will return.

Crytek held the rights to TimeSplitters for years after rescuing the Free Radical studio from bankruptcy, but never did anything with them. We will see how things progress.