Stop receiving subscription renewal emails from Apple with this trick 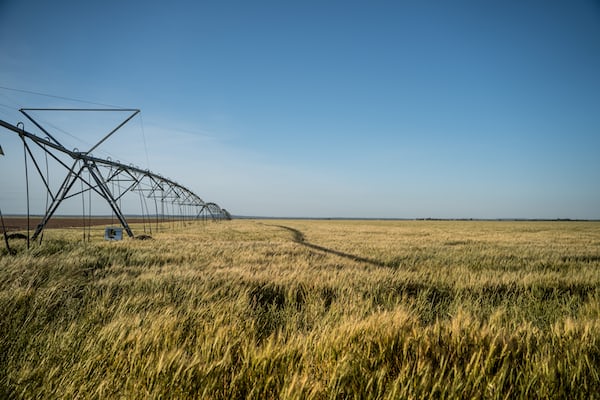 Stop receiving subscription renewal emails from Apple with this trick

By default, with each monthly renewal to any of the services that one can subscribe to through Apple, all users receive an email with the payment receipt informing of the renewal of the service. This policy is fine by Apple but when one is subscribed to several services it means receiving a good string of emails in many unnecessary cases every month and even week depending on the service in question.

To prevent us from receiving these emails in the event that we are not interested, Apple has finally arranged a switch in the subscription management window that allows us to deactivate its reception. This is really practical since in case we want to view the receipts of our subscriptions we can always see them from the purchase history so it is not necessary to be receiving them in the inbox with each renewal.

The process to deactivate the reception of these emails is the same whether on iPad or iPhone, you just have to follow these steps:

1st Open «Settings» and go to your Apple profile.

3rd Slide the button that appears at the top all the way to the right.

Right where it says “Receive receipts for renewals.”

With this simple gesture we will be indicating to Apple that we do not want to receive more emails informing us of each renewal of our subscriptions, and if at any time we are interested in receiving them again, we simply have to press the same button again.

This can also be done on macOS. The process is very similar but in this case we must go to the Mac App Store, the steps are as follows:

1º Open the «Mac App Store» and go to your Apple profile, at the bottom left.

2nd Click on «See information» at the top right.

3º Scroll all the way to the bottom and in the “Preferences” section, click on “Manage”.

4th In this case we will only have to mark the little box that indicates that we do not want to continue receiving receipts for renewals.

In this way we can now configure whether or not we want to receive the emails at each renewal of a subscription.