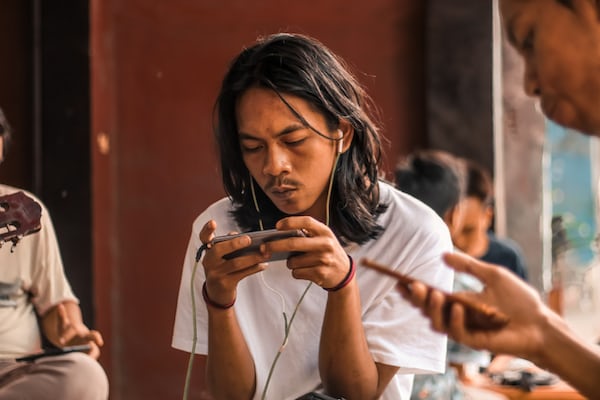 This Tuesday (26th), DotEmu released a new teaser that gave a taste more than we can expect from Streets of Rage 4. Focused entirely on the gameplay, the new video allowed to see a little more of the skills that Axel and Blaze will have to face a new wave of enemies at hand.

In addition to blows from the past, the two protagonists have new movements and animations that take advantage of a more modern presentation. Although brief, the teaser showed that we can combine blows in order to keep enemies “stuck” in the air and, thus, finish them without much chance of resistance.

Developed by the DotEmu team, the game is being officially supported by SEGA and has the help of Lizardcube and Guard Crush Games. Still without confirmed platforms, Streets of Rage 4 will be available in a playable way during PAX EAST, an event that takes place between the 28th and 31st of March.