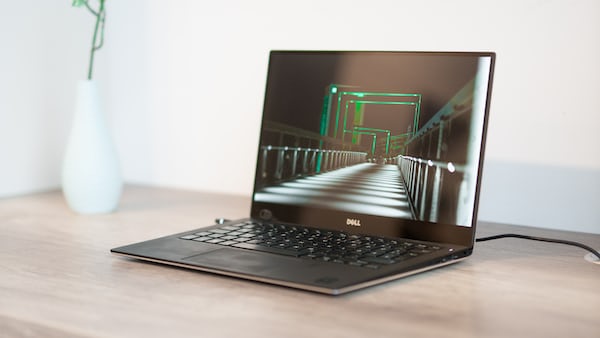 Streets of Rage 4 has finally received its official release date, and luckily producer Dotemu and developer Lizardcube will bring the game to our homes very soon, already on April 30th.

The game will have versions for PC, Nintendo Switch, PlayStation 4 and Xbox One, and the latter will also see the game added to the Xbox Game Pass subscription service catalog. For those who want to buy separately, its suggested price is $ 24.99, but there is no official price in reais for now.

In addition to the news about the date of arrival of the game in stores, the beat em up also won a new trailer highlighting its Battle Mode, which returns after appearing in the Streets of Rage 2 and 3 games. video below:

It was 25 years of waiting for a new numbered chapter, but now it’s just a little while before we can play Streets of Rage 4! Are you excited about the game too? Which of the 17 playable characters do you plan to take action with? Tell us in the comments below!