Such will be the last two parts of Star Wars: The Clone Wars 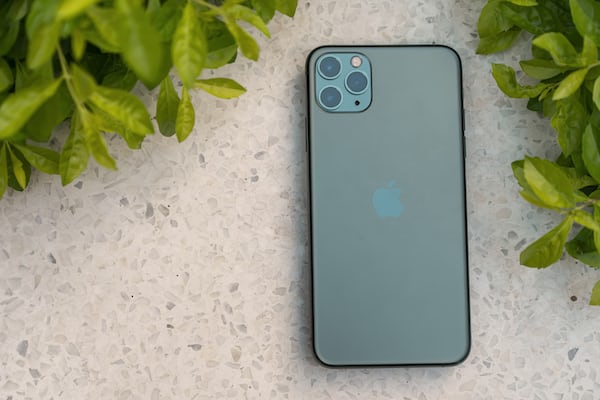 Such will be the last two parts of Star Wars: The Clone Wars

The animated series Star Wars: The Clone Wars, launched in 2008, ends on May 4th, and we’ll finally find out exactly how the siege of Mandalore took place and how the protagonists were affected by Command 66.

We’re really at the very end of Star Wars: The Clone Wars, close to the grand finale. The penultimate episode will be uploaded to the Disney + streaming platform on May 1, and the latest episode will be released in style on May 4, the official Star Wars Day, by Lucasfilm. Now we have been kind to the synopsis of closing, from which we can deduce the endgame.

These descriptions are by no means lengthy, but they are pretty much outlined as to how they will end. Ahsoka Tano, Rex, or this part of Darth Maul’s story – we’ve all seen them all again in the chronologically later Star Wars: Rebels series, so it’s already clear that none of them will be lost after the siege of Mandalore and the issuance of Command 66. during a massacre.

The synopsis of the penultimate section, entitled “Shattered,” is as follows:

“Ahsoka captured Mault on Mandalore, but his path to the Jedi Council is disrupted as Order 66 is issued and the whole world is on top of his head.”

The description of the final episode, “Victory and Death,” reads as follows:

“Ahsoka and Rex will need all their wisdom and skills to survive the stormy end to the Clone Wars.”

Anyway, although it hasn’t been officially confirmed yet, there’s a good chance we’ll meet again in The Mandalorian’s second season. With Ahsoka Tanola, whom Rosario Dawson can play.