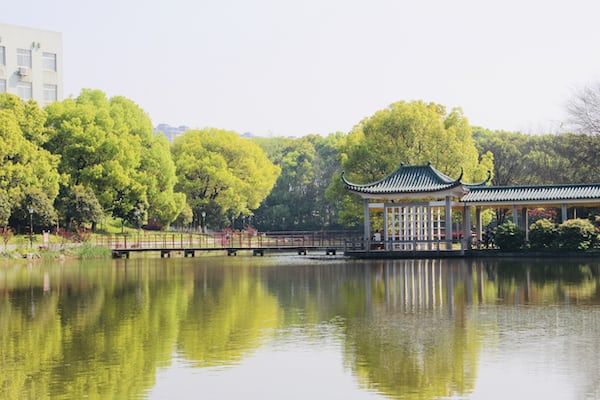 Only a few days have passed since the announcement of Super Mario 3D All Stars, the collection for Nintendo Switch which includes three historical Super Mario platformers, but that was enough to jump the compilation to the top of the sales charts around the world.

As reported by the well-known analyst Benji Sales, sifting through the retailer’s website Amazon in various regions, it is possible to note the presence of the aforementioned collection in first place in the ranking of Best Sellers.

Specifically, Super Mario 3D All Stars appears to be in first position in the classic Amazon in America, UK and Japan. These are the rankings reported by Benji Sales directly, but other users have agreed on Twitter, revealing the position of the compilation in their regions and, indeed, the mustachioed plumber has also won the gold medal on Amazon Australia and, after a quick personal check, also on Amazon Italy.

This means that, in just three days of its announcement, Super Mario 3D All Stars has already outperformed many of its competitors in pre-orders and is on track to become one of the best-selling games of 2020.

Definitely an excellent result, but we cannot help but underline how many of these pre-orders are the children of a very “particular” distribution model: Super Mario 3D All Stars will be available on Switch starting next September 18th, but will withdrawn from sale, including digital, by the end of March 2021.

The limited availability of the title makes it rare and special; many Nintendo fans will surely want to secure a copy before the price is inflated by low availability or worse, touts.

Hey I think this game might sell a lot maybe pic.twitter.com/T42Yi3U0Rh

In your opinion, the collection that includes Super Mario 64, Super Mario Sunshine and Super Mario Galaxy would have had the same explosion in sales, had it not been available for a limited time?