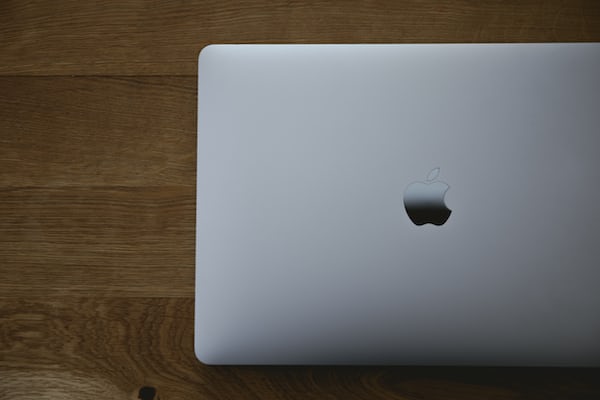 A player and fan of Super Mario 3D All-Stars creates this manual for the game from the originals of each game, adding some homegrown changes.

A Mario player and fan has created a manual in Etsy for Super Mario 3D All-Stars, including the three games present in the compilation. As those of you who already have the game in physical form know, the Nintendo title does not include manual, so this would be the only way to have one; with the added ingenuity of this user.

Super Mario 3D All-Stars was released to celebrate Mario’s 35th anniversary, making it the first time Nintendo Switch users can play Super Mario 64, Super Mario Sunshine and Super Mario Galaxy. It is not surprising that it was so successful as soon as it went on sale, although with the criticism that It will only be available in physical and digital until March 31, 2021.

Perhaps because of this, and because the box only comes with the cartridge, the Etsy user Rowan Fox-Noble, who already did the same for Super Mario Odyssey, thought of giving him a special tribute for this occasion. For this reason, the manual is not only reformulated with original materials from the manuals of these three games, but also has new content.

For example, the manual has a list with the main collectibles of each game. Thought and designed to fit perfectly in the nintendo switch box, is a great addition to the Nintendo games compilation that, of course, more than passionate about Mario platforms will want to have.

It is finally here! It is a big sexy booklet! @JPSWITCHMANIA #SwitchCorps #NintendoSwitch # Mario35 @Etsy @HawkHellfire

You can see the love that he has put Fox-Noble to manual, especially taking into account Mario’s anniversary and all this situation that we are experiencing due to the coronavirus pandemic. However, despite the success of the game in Japan, in GAME this past September and in Spain in general according to AEVI, many regret, on the one hand, the absence of Super Mario Galaxy 2 and the limitation in production of the game.

¿How did you think and / or is it looking like Super Mario 3D All-Stars?