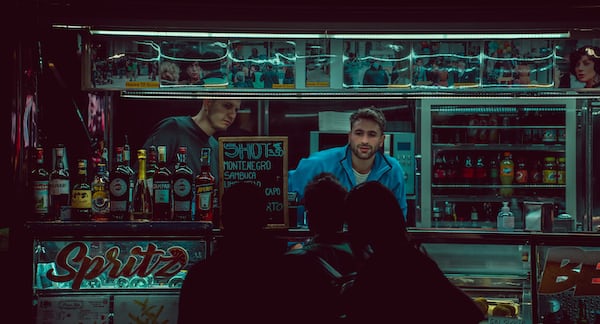 Super Mario 3D All Stars has been placed among the best in the Nintendo Switch catalog. The compilation is enjoying the second best release on the console.

In mid-September, one of the games that aims to be one of the bombings of the year was released. Super Mario 3D All-Stars is the title that commemorates the 35th anniversary of the popular plumber who is the worthy representative of the video game industry.

The three great 3D jewels of Super Mario, 64, Sunshine and Galaxy They are included in this pack and, despite not including much, beyond the games, the launch is being a resounding success. The first sales figures have already been known and they are really positive.

So positive that it has become the second best release in the history of Nintendo Switch. M Science, a portal dedicated to data analysis, shared information that determined that Super Mario 3D All-Stars had outsold Zelda Breath of the Wild and Super Smash Bros Ultimate, the latter by 70%.

The data is sourced the first four days the game has been available on the market. Therefore, Super Mario 3D All-Stars has been a success, yes, it has not been able to with the colossus of the year, and it is that the shadow of Animal Crossing New Horizons is very long.

What are the reasons for this success? Super Mario 3D All-Stars was expected to sell a lot, but the controversy surrounding it seemed to indicate that it could take some kind of bill. It has not been like that and the fact that it is a temporary and limited launch has been able to boost sales to a higher level.

If you are enjoying its three games, do not miss the 5 great secrets of Super Mario 3D All-Stars: how to unlock Yoshi in Sunshine, Luigi in Galaxy …