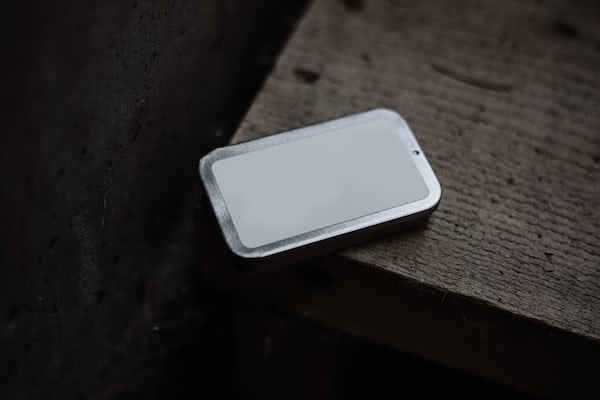 Just keep in mind that you will always need to play a single player match to compete against the character you are about to unlock. For example, if you play 100 matches against human opponents to Bowser Jr. To unlock, you’ll need to play at least one more match against the computer to get Bowser Jr. encounter. Beat him to replenish the roster with him.

For some characters there are alternative ways to unlock them. In these cases, you do not have to apply every method that you read below. Pick the one you like the most or the easiest, and don’t forget to win. If you lose, you have to perform a given task again. Suppose you play ten matches to unlock Ness and you lose, then you have to play another match to try again against Ness.

Finally, if you lose and then meet the requirements of another character, you will still compete against the character you previously lost. Only when you win can you unlock the new characters. An example: you don’t defeat Ness but you play through Classic Mode with Marth to unlock Lucina. You take it against Ness first. If you defeat him, you have to go through Classic Mode with Marth again to fight Lucina.

These are the requirements for the different characters:

– Play 40 matches in Smash mode.
– Complete Classic Mode with Marth on the Standard (2.0 Intensity) difficulty setting or higher, without using any continues.

The stages are unlocked by winning battles in Smash Mode, by taking on opponents in any setting. CPU enemies are also customizable. To decide a Smash Mode match as quickly as possible, set the rules to one life and knock yourself off the level when the match starts. If you actually need to win, set the CPU difficulty to level one or higher.

For the stages where you have to do a Final Smash, it is best to compete against a computer-controlled enemy. Put it on level one with only the Smash Ball item on. Wait for it to appear during the match, pick it up, hit the CPU with it and win the match.

– Use Villager three times in a Smash Mode battle.

Use a Final Smash while taking on Kirby in a Smash Mode battle.

Play 90 Smash Mode matches to take on Mr. Game & Watch. Beat him to unlock as much character as the stage.

– Use a Final Smash against Pac-Man in Smash Mode.

Play ten matches in Smash to take on Ness. Beat him to unlock both the stage and the character.

Play 30 Smash Mode matches to take on Wario. Defeat Wario to unlock the character and stage.